“it is a risk for the climate transition” 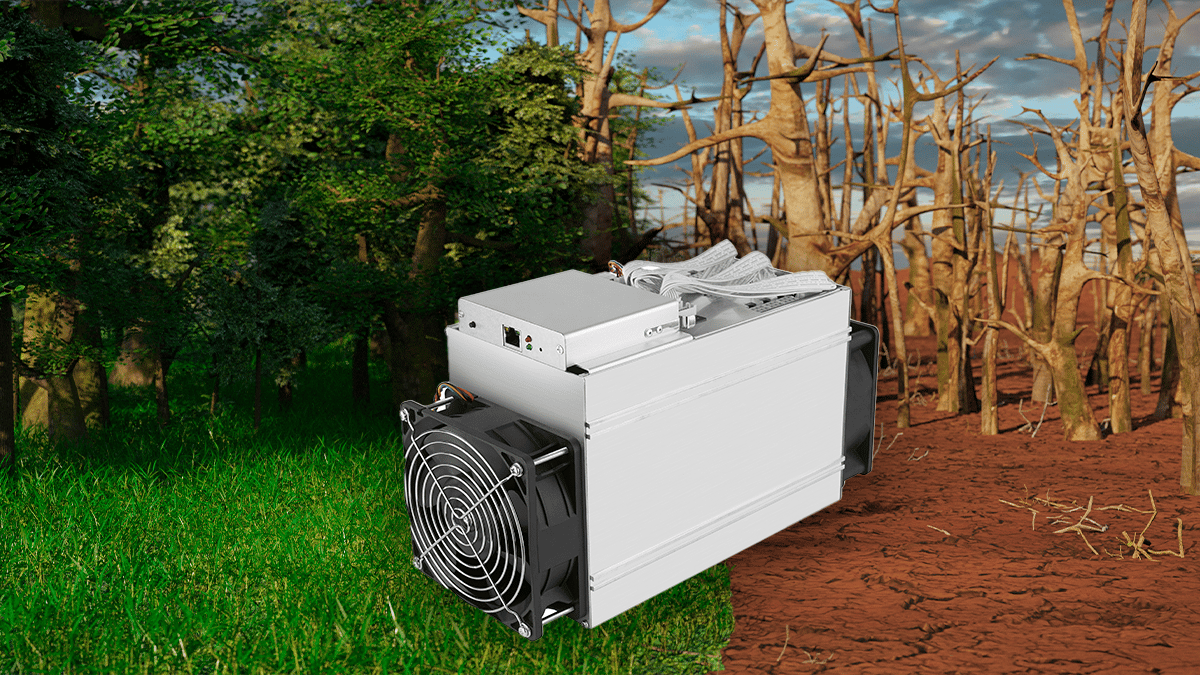 The European Central Bank (ECB) criticized the mining of Bitcoin and other assets that involve energy consumption. According to the European body, representative of the fiat system, the Proof-of-Work (PoW) consensus mechanism uses “disproportionate energy” that collides with the climate objectives of governments.

In the 18th delivery of the ECB macroprudential bulletin published this July, analysts from the European financial institution maintain that Bitcoin mining translates as a “climate transition risk for the financial sector”, product of the “significant carbon footprint of certain cryptoactives” such as bitcoin (BTC).

“The operation of certain cryptocurrencies (such as bitcoin) uses a disproportionate amount of energy that conflicts with public and private environmental policies and environmental, social and governance objectives (…) As a result, the risks of climate transition are expected to increase in line with the growing exposure of the financial sector to crypto assets.”

Given this, the ECB says that governments, banks and “standard setters” play an “important” role when it comes to mining regulation. In fact, they warn that the authorities of the countries they have to assess whether the carbon footprint of mining “undermines their green transition commitments.”

And further, they urge investors to assess whether the investment in bitcoin “is in line with their environmental, social and governance objectives.” Added to this, They urge banking institutions to incorporate “climate-related financial risks.”

“For prudential issuers, there are several regulatory options to define capitalization requirements. These range from a risk-sensitive approach in the form of risk-weighted add-ons to a capital deduction approach for all new cryptocurrency exposures with a significant carbon footprint.”

It is not the first time that Europe has spoken out against Bitcoin mining. This March of this year, multiple reports were published in CriptoNoticias, precisely focused on this – unsuccessful – attempt to ban the activity in the region.

Read:  Love it or hate it, the change of vibes in the crypto realm is now imminent

It made headlines when the majority of the Committee on Economic and Monetary Affairs of the European Parliament voted against limiting Bitcoin mining in the States of that continent, through the Regulation on Crypto Asset Markets (MiCA Law). Although the idea is still dormant among some politicians in Europe, because there are those who insist on the alleged environmental damage caused by mining.

But such damage does not seem to be of great importance, at least as pointed out by a report reviewed by CriptoNoticias, which concluded that although there is certainly contamination when processing transactions on the network, Bitcoin mining is not as harmful to the environment as it is usually. tellcompared to other industries, such as oil or pharmaceuticals, for instance.