Is it love or obsession? 1 in 10 stalks their partner on social media 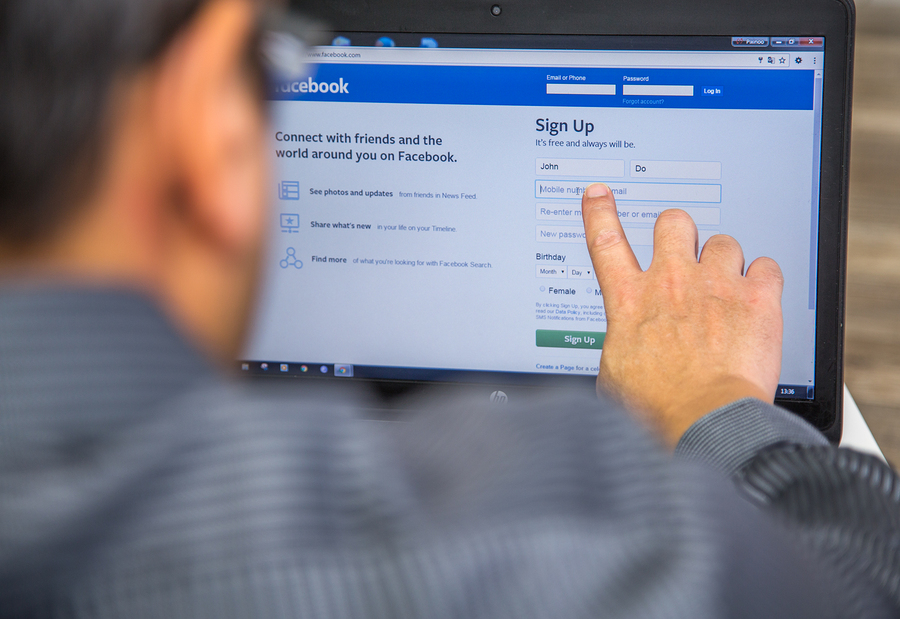 Although they deny it, many do not know the limit between being part of their partner’s life and spying on them in the digital ecosystem; According to a study, in this last year the different types of cybernetic users became even more evident, from the one who stalks in their own accounts and in a superficial way, to the one who increases their interactions around their crush and the people who do it. surround them, either by adding mutual friends or posting “hook” statuses.

According to a recent survey of NortonLifeLock, the indices of emotional insecurity are reflected in the figures of the leading cybersecurity platform.

This, since, with a participation of 2 thousand adults chosen at random, the global company showed that practically half (46 percent) has stalked or spied on their partners (current, past or potential future) on social networks and, above all, without your knowledge or consent.

And it is that around the responses collected shortly before the end of 2021, at least 1 in 10 individuals, women and men, admit to having created a false profile on the main platforms (Facebook, Twitter, Instagram, Snapchat or TikTok) to be able to follow the footsteps and activities of their lovers comfortably and in order to minimize the possibility of being discovered.

The experts of NortonLifeLock who investigated the love actions of social network users, explained that there is a fine line between love and obsession that can become blurred with the excessive use of digital platforms.

The practice of snooping in photos, friends, posts and reels of our loved ones is known as snooping; However, it is an action that has been studied in recent years because it can damage the mental health of users who are carried away by their “detective” impulses.

Maria Magdalena Orosan, TherapyChat psychologist and an expert in couples therapy, she emphasizes that it is normal to know the habits of people we hardly know on the web, but that it becomes worrying when the desire to know about another person becomes a necessity. Identifying the difference between curiosity and anxiety is the key.

“The important thing is to detect if we are exceeding our attention, since it can go to the extreme of forgetting the world and staying fixed in that search: the sign that perhaps we are exceeding ourselves is when we are so fixated on a subject that we makes you suffer; when this happens, internally the only concern is to know more and more, which inevitably leads to drawing conclusions and building a reality that is parallel to the one we are living ”.

“The need to have something under control stems from fear, insecurity and lack of self-confidence; that makes comparisons appear and we lose our security and our own internal balance “, explains the expert Sheila Estévez to El País.

“This behavior can be fueled by previous bad experiences, making it easier for us to distrust our hang-up or our partner, and that the need for control over what they do appears,” several specialists in emotional health agree with her.

How to prevent networks from consuming you?

According to the experts who analyzed the results of NortonLifeLock, to avoid stalking another person and learn to control impulses, it is necessary to “invest your time and energy in themselves than in what other people do on social networks.”

To do this, they recommend, you should propose new objectives and activities that keep your mind occupied, especially in attending to your own physical and emotional needs.

It’s today, it’s today! These are some of the magical moments that “Harry Potter: Return to Hogwarts” left us

Tiktoker blackmails and humiliates the waiter during a live show; “They go to the jugular” in networks and returns to apologize

He insults his boss, threatens his colleague … and wins a lawsuit for wrongful termination!