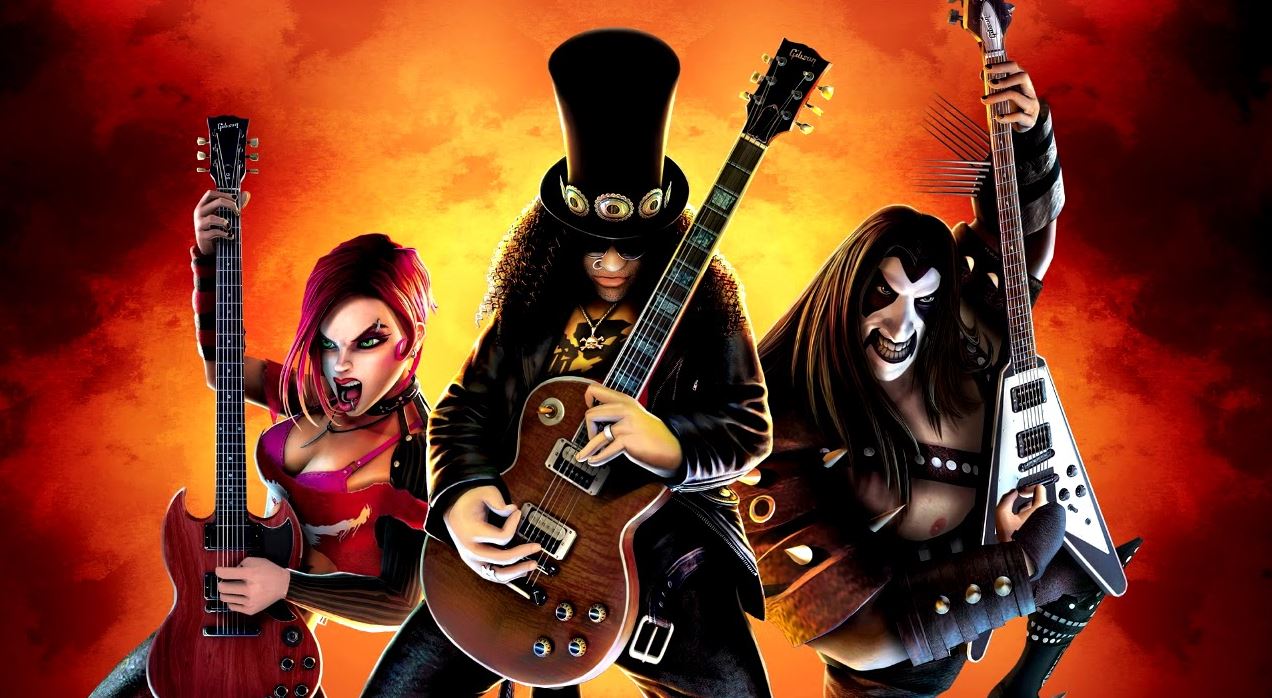 Bobby Kotick revealed the reasons why he decided to sell Activision-Blizzard. We tell you all the details, in this note!

With the purchase of Activision-Blizzard by microsoft, it is likely that from 2023 we will see some changes in the ecosystem of Xbox, especially linked to the inclusion of renowned games such as Call of Duty or crash bandicoot in game pass.

microsoft stated that the acquisition will accelerate the growth of the brand’s gaming business in “mobile devices, PC, consoles and the cloud, and will provide basic elements for the metaverse”. Since the purchase of Bethesda in 2020 and the presentation of Xbox Game Studios with the promise of a future full of great exclusivities for the players of Xbox, the play of microsoft it’s pretty predictable. However, why Activision-Blizzard accepted the acquisition?

The CEO of Activision-Blizzard, Bobby Kotick, accused of covering up several cases of harassment, sexual abuse and labor mistreatment, stated that microsoft it has the scale to advance projects that Activision couldn’t execute on its own. And one of those projects is to revive the franchise of GuitarHero.

“I’ve wanted to do a new Guitar Hero for a long time, but I don’t want to add teams to do manufacturing, supply chain and manufacturing quality control. And the chip shortage is huge.” said the CEO of Activision-Blizzard. Let us remember that the production of a new GuitarHero not only does it require a studio to develop the software, but also the purchase of music licenses, copyright agreements, and as you mentioned kotick, the manufacture of accessories such as guitars.

Read:  Take-Two could be the publisher that acquires the FIFA license

Another franchise that could be revived with the acquisition of microsoft is Skylanders. About it, kotick said “One of the big disappointments of my career is that other people came in and put out crappy alternatives. And they put all these crappy alternatives on the market, and basically destroyed the market for what was a really great future opportunity.”

As to candy crush, one of the most important names in the firm, mentioned that “I really want to be able to have a Candy Crush experience where players can play against each other. And they can socialize.”

With the acquisition in process, it is expected that microsoft be officially the owner of Activision–Blizzard in mid-2023. Meanwhile, the creators of Call of Duty They will continue to work independently.