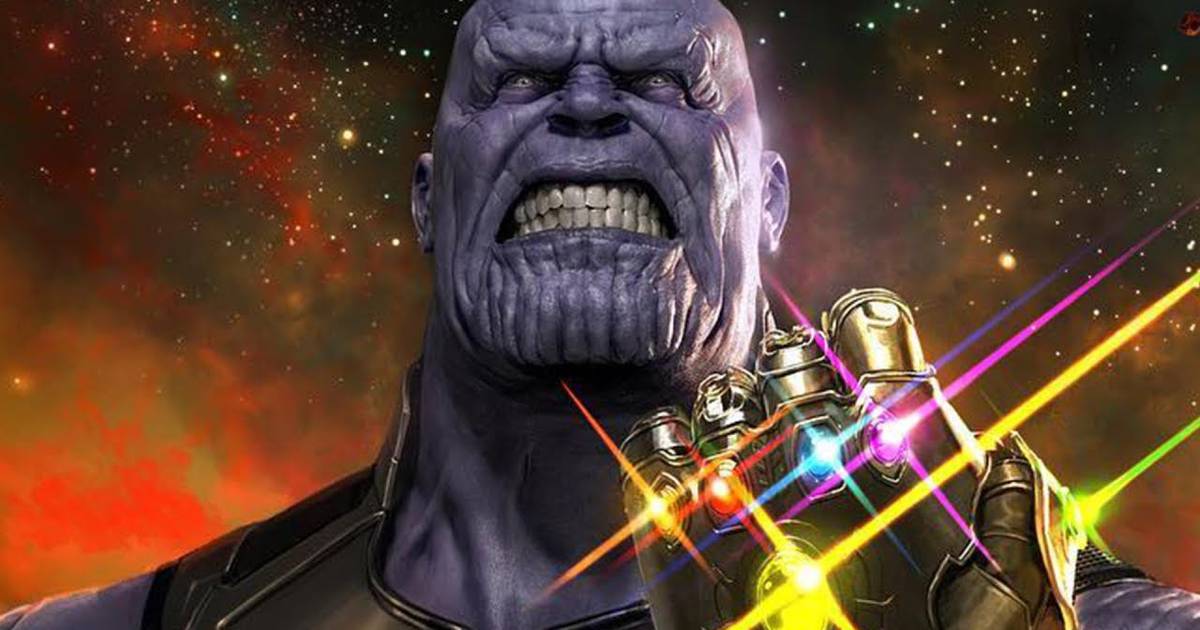 Nobody likes the autonomy that Iron Man (Tony Stark) has to work and experiment in his laboratory, during the stories of Marvel (in the comics and in the UCM). Sometimes it can go well, but other times it can have catastrophic results.

The Age of Ultron is the clearest proof of the different scenarios that can occur. First of all, during the Marvel Cinematic Universe movie, things were able to get out of hand.

And in the alternative version of events that shows What If…? the terrible consequences of how little Tony Stark works as a team are suffered. It is with this preamble to the eventualities of Marvel Comics that this new journey of Iron Man is presented.

According to what you review IGN Latam, based on what reflects the pages of a Marvel comic, Iron Man is experimenting with a robotic version of Thanos. What does this mean?

Where does this Thanos robot come from?

The cited website mentions that this experiment occurs in “All That Is”, a story in which Christopher Cantwell writes and Travel Foreman illustrates. The adventures are inside the comic Thanos: Death Note #1.

This is the continuation of The Invincible Iron Man #55, in which the Mad Titan’s first appearance occurs, in 1973. At that time, Tony teams up with Drax the Destroyer to face Thanos. And this one, intelligently, escapes leaving a robotic double to distract the heroes.

This represents a danger, since everyone thinks that the villain is defeated and the reality is that the original moves underground. In fact, the synopsis details what this may represent and a possible involvement of Thor.

Read:  Should 'The Defenders' have a movie in the Marvel Cinematic Universe?

Synopsis: Thanos is missing, presumed dead. But Thor has had a vision of his return. And it’s enough to make even a God fear. To prepare himself, to prepare the universe, Thor desperately searches Thanos’ past for answers…and finds a glimpse of the dark future of the Marvel Universe.