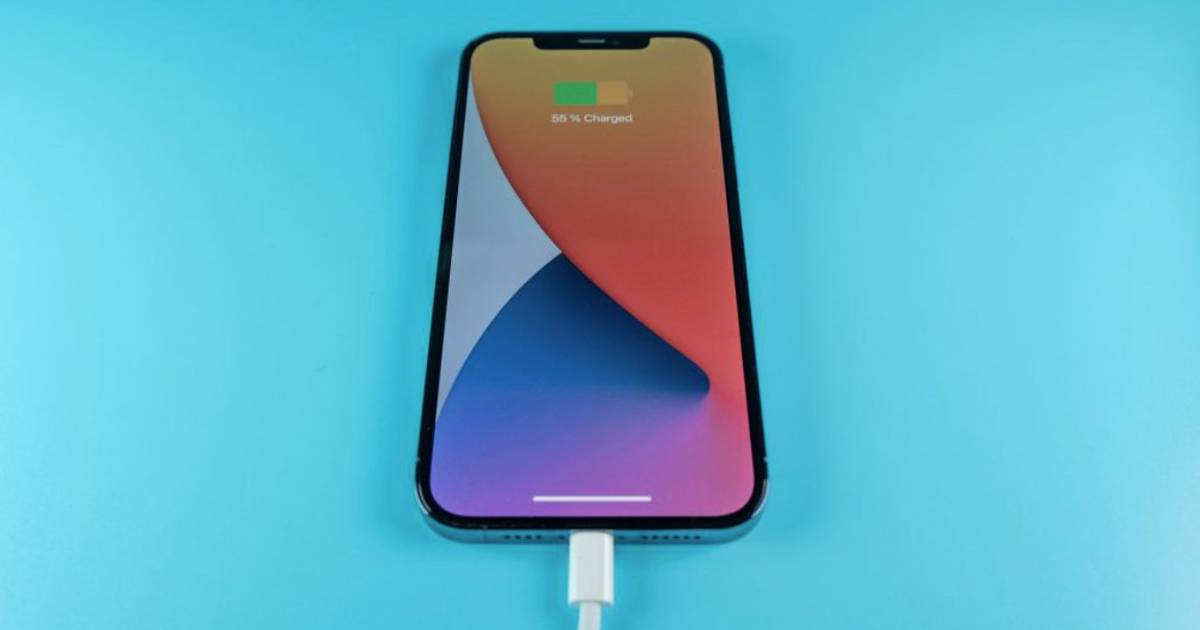 go go man Manzana. So many years defending the Lightning port and its charger. The speed, the security, the vitality loads it. All that, to the garbage, because it turns out and happens that the iPhone can be charged with the help of a phone Androidthe operating system of the competition.

Some may wonder if this information is false, they will theorize if it is using the MagSafe battery, what is the catch in the middle of this matter. But the truth is that a curious tried and succeeded.

This unknown charging method may affect Apple’s reputation a bit and speak highly of Google’s software, but the important thing is that the main beneficiary is the iOS user.

If you’re out on the street in a hurry and don’t have your Apple charger with you, an Android phone can save you. You only need the necessary items to be able to get out of the emergency.

How to charge your iPhone with an Android phone?

the influencer Jimmy Álvarez from “Let’s put it to the test” proved that an iPhone can be loaded with an Android phone, despite the different operating systems and as ironic as it may seem.

The steps are simple, but we will also leave the video in which, through his Instagram account, Álvarez explains the process. He did it with iPhone 7 and an iPhone 13, using an Android phone and the Lightning cable.

The secret is in the Lightning, which is effectively Lightning on one side, but USB-C on the other, the side that is connected to the charger.

Read:  There are some Nike shoes from Apple that are neither Nike nor Apple

The content creator connected the type C input to the Android cell phone and the Lightning to the iPhone. Immediately, the Apple smartphone started charging.

The iPhone 7 charged from 0 percent to 13% in 30 minutes, while the 13 only charged 2% in the same amount of time. Although it is a very small amount of battery, it can help to make an emergency call.