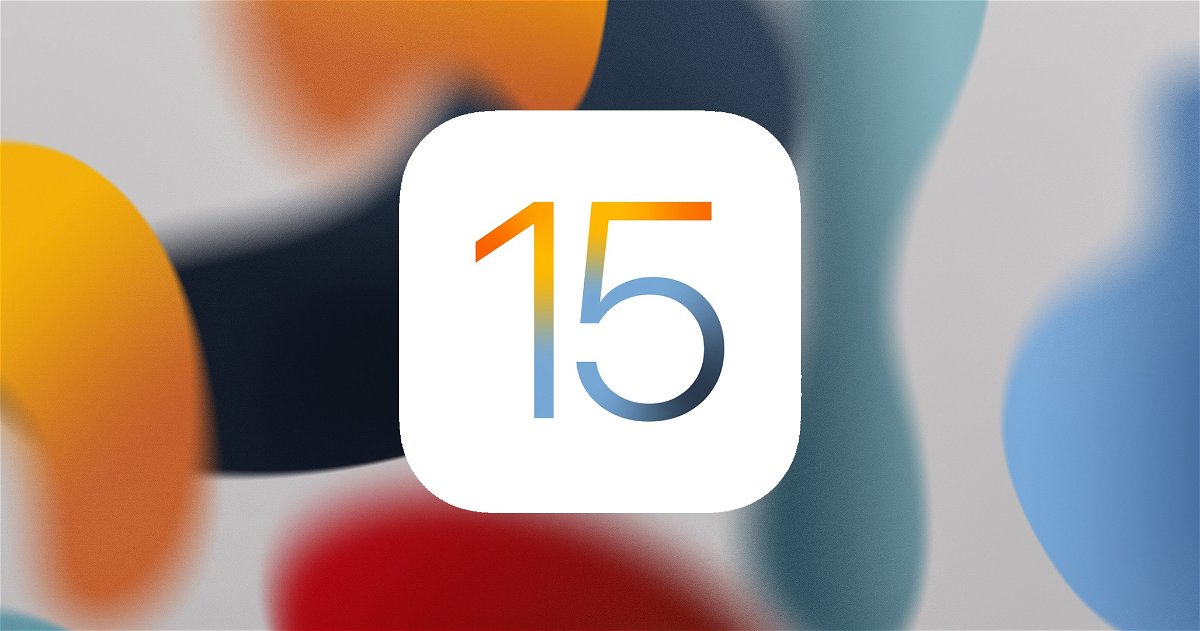 Facebook
Twitter
Pinterest
WhatsApp
Index hide
1 Apple has announced the official release date of iOS 15: it will be next September 20.
2 iOS 15 is already very close, how to prepare the update
3 iPhone compatible with iOS 15

Apple has announced the official release date of iOS 15: it will be next September 20.

Apple unveiled the new iPhone 13, Apple Watch Series 7, iPad, and iPad mini yesterday at its September event, and also made a major announcement: iOS 15 will be officially launched next Monday, September 20, probably at 7:00 p.m. in Spain.

The final beta of iOS 15The so-called “Release Candidate” was also released after the event, being an identical version to the one that will be released to the public next week.

iOS 15 is already very close, how to prepare the update

There is less than a week for iOS 15 to be released to all users, and so that you do not have any problems with the update, we recommend some preliminary steps:

In addition to the new iPhone 13, iOS 15 surprised us all with a wide catalog of compatible devices:

READ:  Europe will propose the necessary legislation for its implementation in September, according to Reuters

Within a few days you will be able to enjoy iOS 15 officially. Although it is true that you can now download the RC version of iOS 15 that will coincide with the final version and go ahead a few days.

Renders: This is what the Samsung Galaxy S22 Ultra could look like

What series to watch this weekend on Netflix, HBO and Disney Plus: a priest, a patrol and Star Wars anime version | Entertainment

How to Get a Delivery Job at Getir? | Rider Delivery

I have used an Xbox Series X to work as on a PC. Spoiler: goes wrong

we have an appointment in Trantor

Expelled in Turkey for assaulting his own teammate!