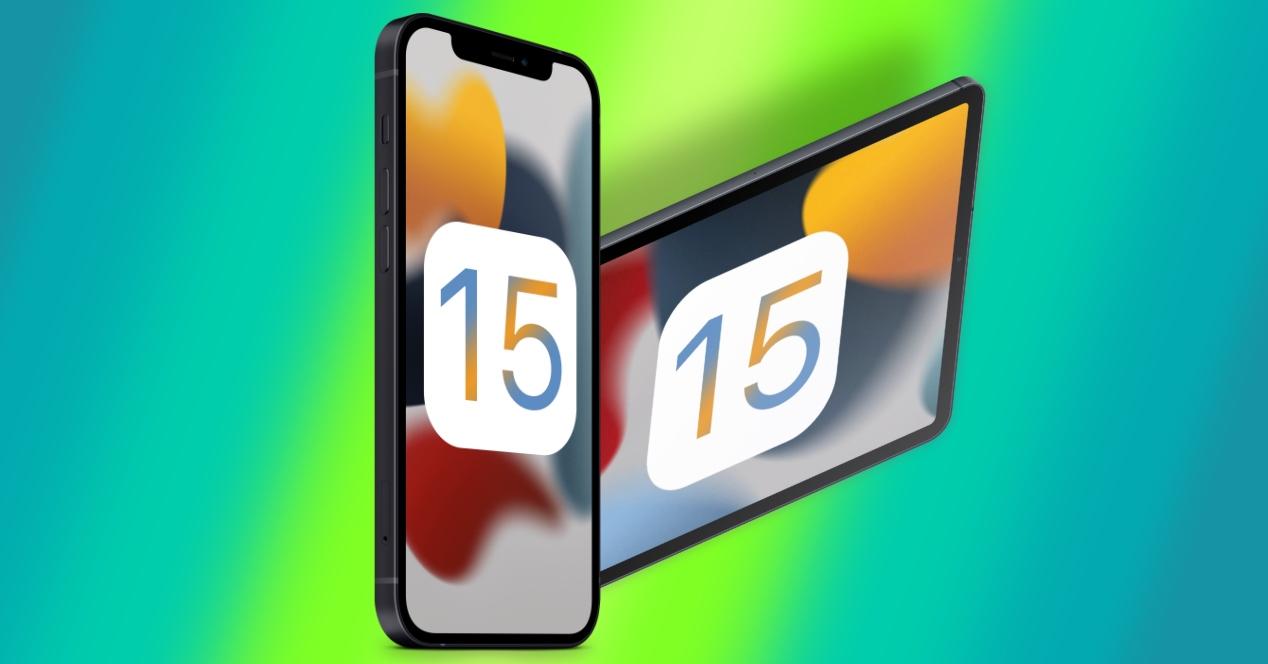 Facebook
Twitter
Pinterest
WhatsApp
Apple just launched a few minutes ago what are already the third betas for iOS 15 developers, accompanied by the respective third versions of iPadOS 15, macOS 12 Monterey, watchOS 8, and tvOS 15. We remember that in the case of iOS 15 and iPadOS 15 there was a beta 2 revision on June 30, accompanying the first public betas that, at least at the time this news was published, have not released a new version.
Index hide
1 Bugs continue to be debugged in these versions
2 If you don’t want betas, when can you upgrade?

Bugs continue to be debugged in these versions

We remember that we have an article in which we tell how to install the iOS and iPadOS betas to be able to enjoy these versions on your iPhone and / or iPad. If you already had the first or second beta installed, just go to Settings> General> Software update to find this new beta. Now we remember that they are still buggy versions being still far in time from what will be the final versions for all users.

The most common bugs found in any beta are excessive battery consumption, a certain lag when navigating the system, apps that don’t work or are cracked, unexpected reboots … Not all are problems that always occur and to all users, but they are the most common to appear in this type of version. In these third betas, some of these bugs are still being corrected and others that have been reported since the first betas were launched on June 7.

READ:  Apple TV + launches Schmigadoon and other content on the platform

Regarding novelties that they incorporate little we can say for now, since we have only a few minutes with the beta installed on our devices. Something relevant is that these versions will be compatible with new MagSafe batteries presented by Apple this week. We remember that the iOS 14.7 that is officially launched next week will also be, so this is not an exclusive novelty of the 15.

On macOS, watchOS, and tvOS We have not found relevant news for now that were not available in the previous versions. In any case, we will continue investigating while waiting to find news and if there are any or more relevant ones, we will tell about it on this same website of La Manzana Mordida.

If you don’t want betas, when can you upgrade?

If you do not want to take those risks that we mentioned previously, you will have no choice but to wait for final versions operating systems. According to Apple, this launch will occur in the fall. To be more specific, we could fix September as the most likely date based on what happened in previous years. At least for the versions of iOS, iPadOS, watchOS and tvOS, since in recent years macOS is taking a different calendar and it is not ruled out that it arrives later. Already in 2019 we saw that macOS Catalina was launched in October and in 2020 we had to wait until November to see Big Sur arrive.

Ultimate shows its improvements in a new trailer