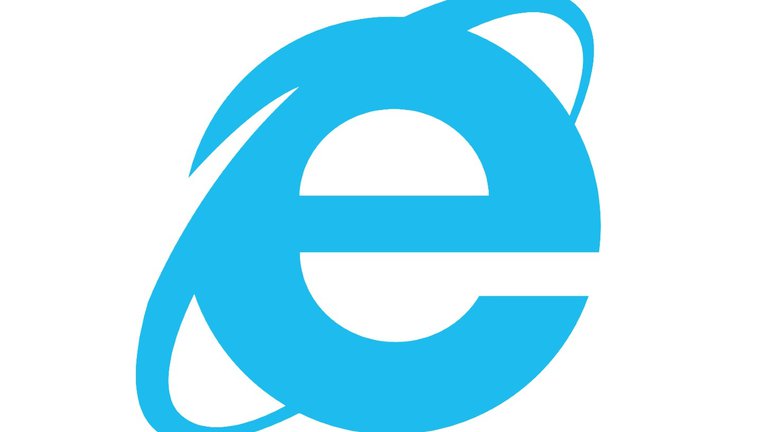 Microsoft has taken another step towards the withdrawal of its Internet Explorer browser, pre-installed in old versions of Windows. The company announced that from August 2021 both this program and the old version of Edge Legacy – not based on Chromium – will not be compatible with the applications and services of its Microsoft 365 ecosystem.

As a first measure, as of November 30, 2020, Internet Explorer 11 -the last update of the browser, launched in 2013- will no longer be compatible with the Microsoft worksharing app, called Teams.

Likewise, Internet Explorer 11 will no longer be supported with all applications and services of the Microsoft 365 ecosystem as of August 17, 2021.

In a statement, the company reported that this means that browser users, although they may continue to use it, will have a “degraded experience or will not be able to connect to Microsoft 365 apps and services.”

This situation also affects the old version of Edge – prior to the launch this January of the current Microsoft browser based on Chromium -, which will also no longer have support with Microsoft 365 apps from August 17, 2021, and with Teams since November 30, 2020.

Although the company claims to “respect applications developed with Internet Explorer” and old versions of Edge and that these will continue to work, it has recommended companies and users to migrate to the new version of Edge.

“Nearly two years ago we began work on the new Microsoft Edge, listening to our customers’ needs for world-class compatibility (including legacy application support), security, privacy, unified and easy manageability, and productivity. The result is a completely new Microsoft Edge from the inside out: a browser built on the open source Chromium engine with the latest in business capabilities from Microsoft.t. Since its launch in January, millions of users have upgraded their home and work browsers to the new Microsoft Edge. In addition, new devices and future updates to Windows functions (starting with Windows 10, version 20H2) will include the new Microsoft Edge ”, the company published in a statement.

For users who would like guidance on how to plan, implement, or adopt the new Microsoft Edge, there is a tool called FastTrack. It is available at no additional charge to customers with 150 or more paid Windows 10 Enterprise seats. To begin with this process, it is required to submit a Request for Assistance through the FastTrack site .

Microsoft introduced Internet Explorer in 1995 alongside Windows 95. In 2015, the company launched Edge, and Edge has since been the primary browser.

Microsoft Edge is built on the open source Chromium engine, providing support for enterprise sites and extensions . It integrates Cortana, among other tools, and its processing engine is optimized, which leads it to offer more speed and compatibility. It can be used on both Windows and Mac, as well as iOS and Android.

At the same time, it has more privacy and security functions compared to its predecessor. An interesting point is that the history and extensions used in Chrome can be synchronized. In addition, the new Chromium-based Microsoft Edge allows Netflix content to be played in 4K and has support for Dolby Audio and Dolby Vision.

What hurts a child the most: the abandonment of dad, or mom?