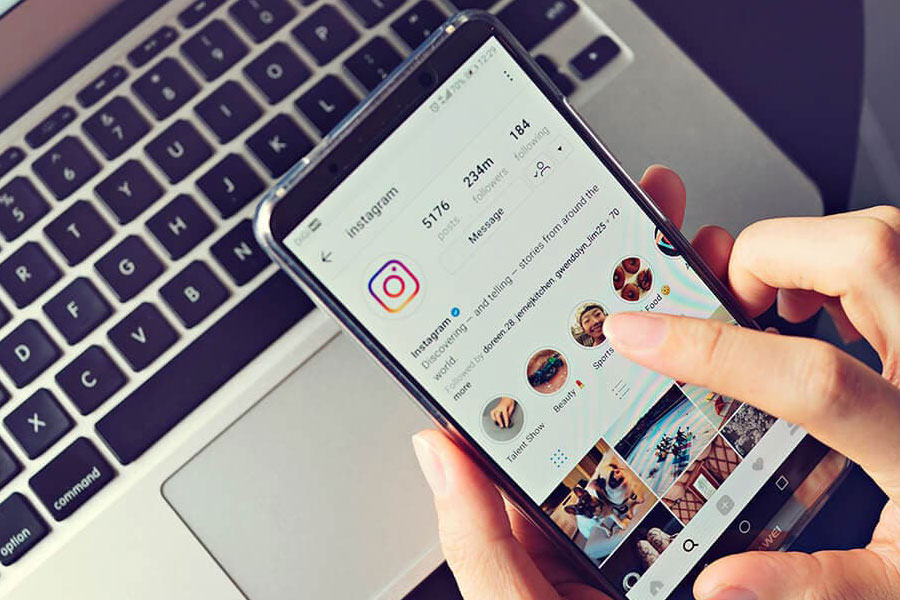 Currently, social networks live in constant updating, since they have become the best communication tool for people. This is the case of Instagram, which is working on its new format for ads where they will now be augmented reality and will appear in user stories and reels.

Instagram is one of the most used social networks in the world, where, according to Hootsuite data, It has more than 1.47 million users globally, with its main audience being people between 18 and 34 years of age.

Likewise, the statistics platform indicates that Instagram has approximately one billion monthly active users, which is why it is one of the most popular social networks in the world.

That is why Meta, the parent company of the photo social network, decided to expand advertising. According to data from Servilia, The importance of advertising on social networks lies in the fact that it has become a key medium, where 80 percent of advertising professionals marketing they consider this place as an important source to generate sales opportunities.

But also, there are currently many types of advertising channels on the internet, according to recent studies the most used by brands is adwords. This Google tool is ideal for advertisers who want to get traffic to their website. Through these ads, your company can appear among the first results of search engines, next to organic search results.

Read:  How I Activate Message Notifications on Instagram - iPhone and Android

Meta decided to expand advertising, so the contracts with advertisers have been changed, ensuring that they will be able to show their ads in the Explore tab and even in user profiles.

According to various media, the first change in the way ads are presented on the social network will be in the Explore tab. Remember that previously, Instagram was able to show ads in this section, but from now on, the ads will appear directly in the Explore grids.

Until now this area was completely ad-free. However, they confirmed that it is being carried out a “global test” and users have already started seeing ads between their friends’ posts.

In addition, among the changes in this field of advertising, Instagram also announced other news. Among them, is that they will have advertisements powered by artificial intelligence.

“When a person expresses commercial intent by interacting with an ad, we offer them more ads from other companies that may be of interest to them, thanks to machine learning. Through a large-scale study, we found that adding advertising from multiple advertisers to campaigns improved efficiency in incremental conversions per dollar spent.

Also, there are ads in augmented reality, after launching an open beta version of AR ads and it is available for Stories and Reels.

Instagram is not the only social network that has included advertising on its platformssince both TikTok, YouTube and even Facebook have their options in this area.

And so, as advertising is one of the most important industries in the world, that is why Internet ads have incorporated new platforms and business opportunities for companies and brands.