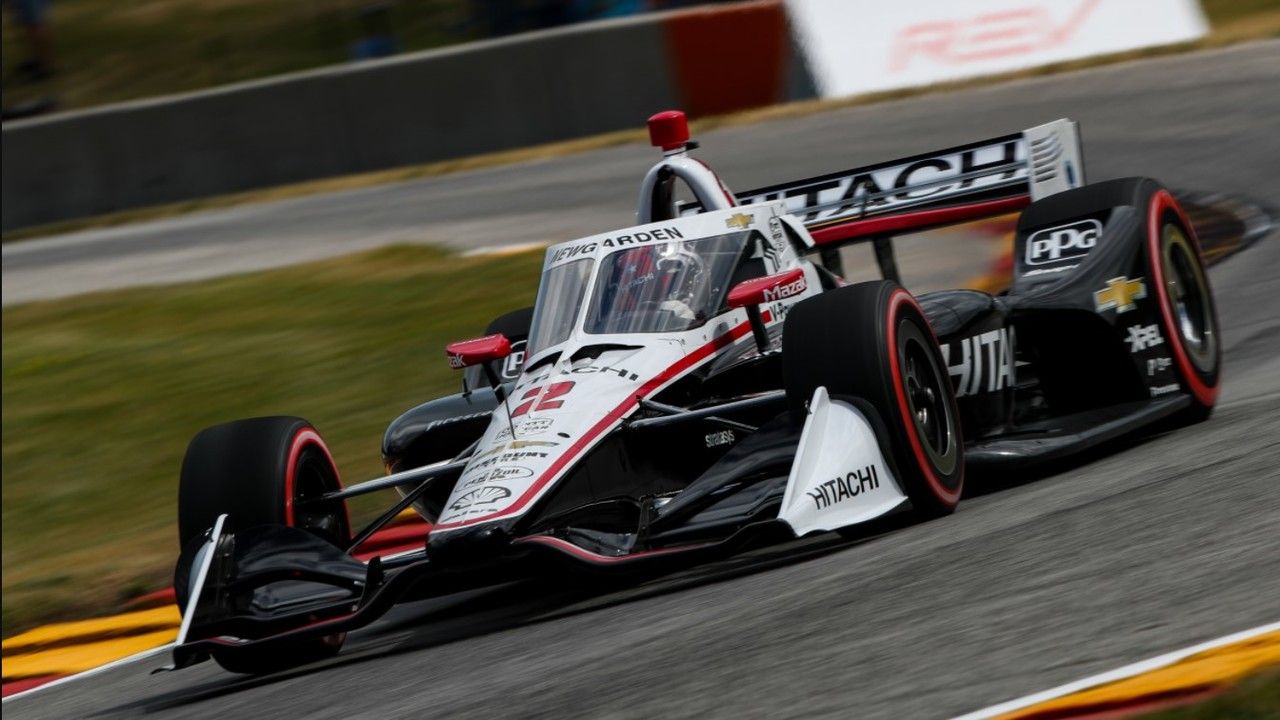 Facebook
Twitter
Pinterest
WhatsApp
There are still two and a half weeks ahead for competitive activity to resume in the IndyCar Series, but several drivers and teams will take advantage of the summer break to use some of the few test days available each year. Specifically, three of the most powerful teams in the championship (Team Penske, Andretti Autosport and Rahal Letterman Lanigan Racing) have congregated in Laguna Seca this Tuesday for a single day of testing in which they deployed their 10 cars full time.

It was a welcome return by the competitors to a scenario in which they already tested in March, in which the penultimate race of the season will be held, and in which it could not be run in 2020 as a result of the COVID-19 pandemic. At the head of the times table ended a Josef Newgarden who is still sweet after having achieved the last three poles, as well as the victory in the last round at Mid-Ohio. His goal was to complete the test with the least amount of run-in possible, and his 56 laps were the second-lowest mileage of the day, but the American did not need more to register a time of 1: 11,547.

With that time, he finished just under a second and a half from the pole of 2019, and a couple of tenths of the time with which Pato O’Ward led the March test. The day, yes, was notably affected by the presence of multiple squirrels on the track, causing several run-ins of the same by the pilots. As reported by RACER, Colton Herta hit four of these animals in a single lap. The session had to be temporarily stopped to remove the remains of the massacre, with up to eight bodies located at different points on the track, three of them in the middle of the line.

In competitive terms it was precisely Herta, the poleman of 2019, who finished closest to the leader behind Penske, a slim tenth after 75 laps. The theoretical podium completed it Simon Pagenaud, which put Penske’s # 22 ahead of Alexander Rossi, another Andretti driver, both having also dropped from 1:12 this session. With 103 laps to his credit, the Frenchman was one of three drivers to reach three figures in this section, as was another of his teammates, Scott McLaughlin, with the fifth best time of the day.

READ:  New LPG versions of the SsangYong Tivoli and Korando with ECO label
Index hide
1 Rahal keeps his third car in Nashville with his sights set on 2022
2 RESULTS OF THE INDYCAR PRIVATE TEST IN LAGUNA SECA

The Rahal team had planned to have three cars in this test, completing their usual training with the third car in which Santino Ferrucci has already played several events this year. Nevertheless, Takuma Sato was unable to travel to the circuit located in the state of California, for which Ferrucci completed the filming of the day in the Japanese vehicle. His best time earned him seventh, beating lead driver Graham Rahal by two tenths, the third in contention to pass 100 laps.

RESULTS OF THE INDYCAR PRIVATE TEST IN LAGUNA SECA

5 Chrome extensions to sync with your Android phone or tablet