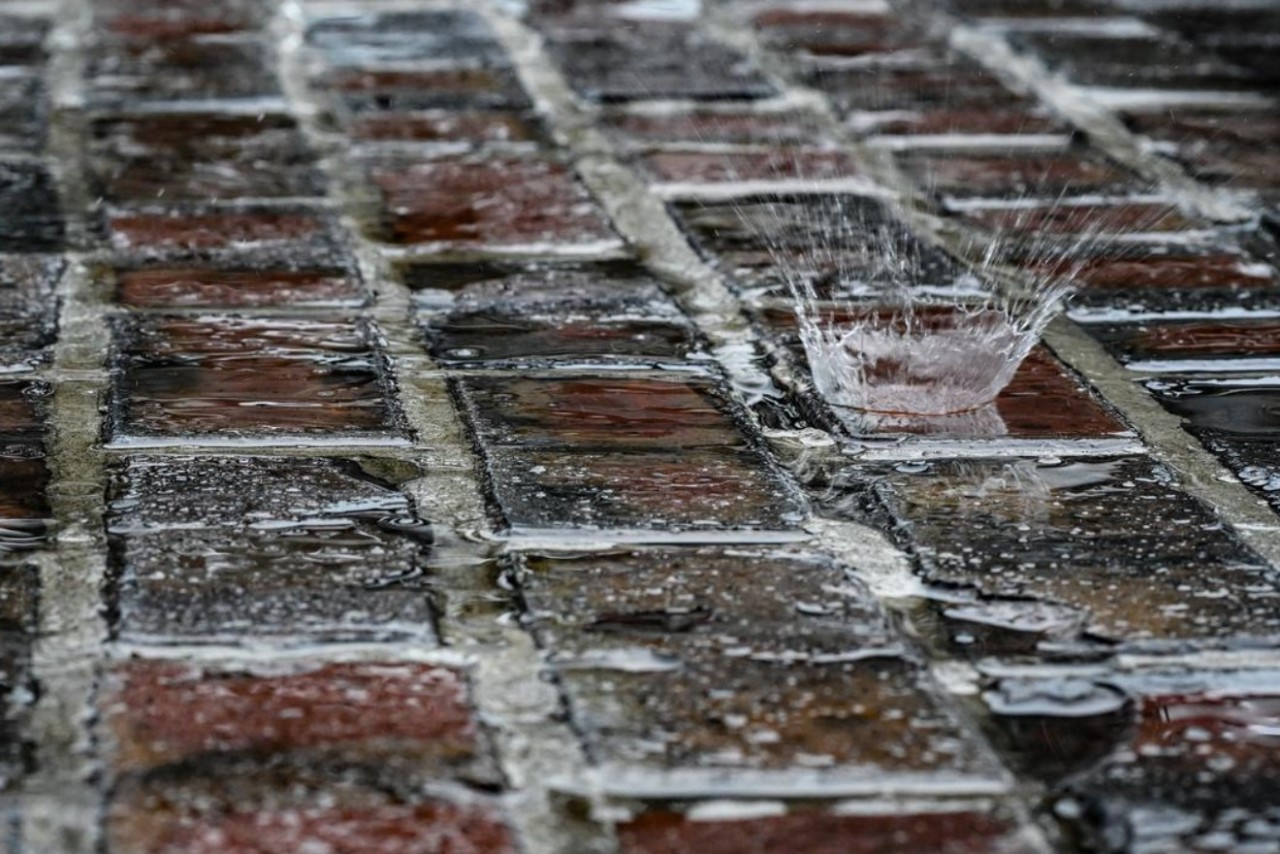 The second day of training for the Indianapolis 500 has been completely canceled as a result of constant rainfall this Wednesday on the venerable oval. Although most of the teams had already anticipated the forecasts by completing more laps than usual on Tuesday, many hoped to be able to have an hour or two of activity when the clock started at noon, which did not happen in the end.

Once a common occurrence when training sessions were two weeks long, this has been just the second time in the last eleven years in which a full day of activity has been lost in Indianapolis, and the first since 2016. In that case it was also the second day of training, although at that time they started on a Monday and there was one more day of margin compared to the qualifying weekend. Past year, in 2015, rain forced the entire first qualifying round to be postponed to Sundayalthough a brief free practice session and two timed attempts were completed.

Several cars came to appear on pit road in preparation for the start of the scheduled six hours, but the appearance of rain for the second time that morning, just 15 minutes from the start, foiled their plans. After the halfway point of the scheduled session, at 15:05 local time (21:05 Spanish peninsular time), it was decided that there would not be enough time to dry the runway on time, and the cancellation was determined. Despite the time lost today, the duration of any of the next training days will not be extendedsince the weather forecasts for the coming days point to a much more favorable climate scenario and without rain.

What has changed is the schedules of the two-hour free practice next Monday, the day after the second day of qualifying and the fight for pole. Initially scheduled for local noon (18:00 Spanish peninsular time), your start has been delayed by another hour (19:00 peninsular) to give a little more margin to the teams that compete in the Fast 12 and Fast 6 to change their qualifying engines to the race ones. By not having to shoot on Sunday, the rest of the vehicles will be able to change engines that same day.