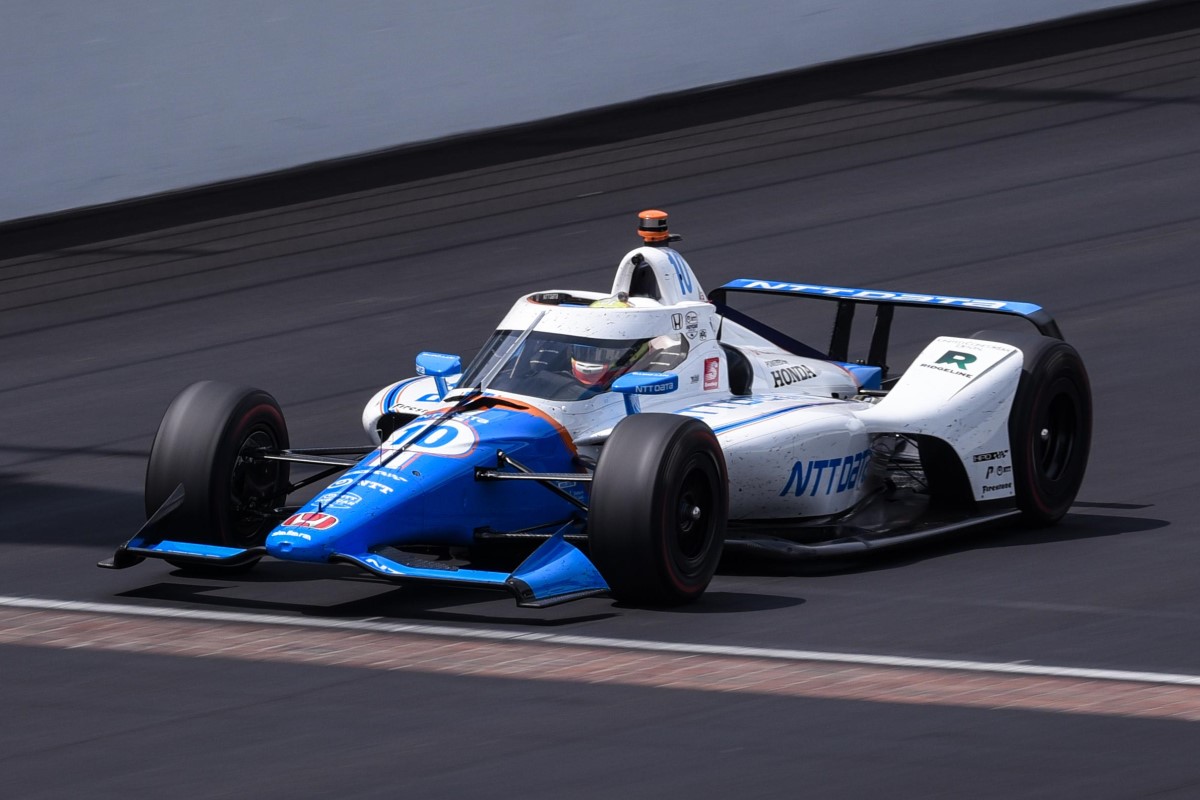 Dixon has achieved the fastest pole position in the history of the Indianapolis 500, over 234 miles per hour average. Palou climbed two places compared to yesterday and improves on Oriol Servià’s 3rd place on the grid eleven years ago. Rinus VeeKay completes the front row; Ganassi exhibit with four cars in the top 6.

For a very brief moment, they came to dream of another great achievement by Álex Palou. It was not for less, since the Spanish driver subverted expectations again on the second day of qualifying for the Indianapolis 500, and seriously threatened to get the coveted pole position. But the current IndyCar champion, a fast apprentice of the best experts in the championship, he could not do anything before the colossal laps of his teacher Scott Dixonwhich made history twice.

After qualifying for the Fast 12 yesterday in fourth place, Palou put his great speed to good use and entered the final round with the third best average of 233.347 miles per hour. Being therefore the penultimate to qualify in the Fast 6, the Spaniard started with a lap of 234 mph, and He finished averaging fast enough (233.499 mph / 375.780 km/h) to outrun a Rinus VeeKay who had beaten him in the previous two rounds. With this, he also ensured the second Spanish presence in history on the front line after Oriol Servià’s third place. However, none of that was enough to contain Dixon’s onslaught.

The Chip Ganassi Racing driver, who had already sent a warning in previous free practice with very high speeds, was the fastest of the Fast 12 averaging 233,510 miles per hour that seemed unbeatable. But for Dixon, who had already been in this situation many times, nothing is. The New Zealander, who was last out on track in the decisive Fast 6, raised the bar even further in Fast 6 with an incredible first lap of 234.437mph, and a final average of 234.046 mph (376.660 km/h) which makes him the fastest poleman in the history of the race.

Dixon’s record beat Scott Brayton’s 1996 pole average of 233.718 mph, and It is the second fastest in the history of the test, surpassed only by the overwhelming 236.986 that Arie Luyendyk registered on the second day of qualifying that 1996, with a vehicle whose legality has always been questioned. Dixon’s laps were so Martian, topping 234 on his second lap as well, that his record in the final fourth lap was broken only by the three men ahead of him, and on his first lap. Besides, his five pole positions for the Indianapolis 500 put the 2008 winner second only to Rick Mears’ six.

Palou had to settle for completing the fantastic double of Ganassi, who finished gaining muscle with the fifth place of Marcus Ericsson and the sixth of Tony Kanaan. Only the 46-year-old ‘rookie’ failed Jimmie Johnson, who narrowly avoided a big crash in the first corner of the first lap, and will have to start from 12th place. In between the top four Ganassi, they could only put on a clearly disappointed VeeKay despite completing the front row and his boss-mate Ed Carpenterboth emulating their third and fourth places on the grid from 2021.

The condition of “best of the rest” corresponded to the Mexican Pato O’Ward, who edged out team-mate Felix Rosenqvist for seventh place on the grid for McLaren SP. They will both go out in the same row as Romain Grosjeanwho managed to put the only Andretti Autosport car today without much fanfare in ninth position ahead of a takuma sato whose expectations before Saturday were far above what Coyne’s cars have ended up showing. The Japanese managed to at least be ahead of the aforementioned Johnson and a Will Power who had enough to be here due to the relative lack of performance of the Penske cars.

With all this, the grid has been completely prepared for the edition of next May 29where it is expected to continue making history with great attendance and the fastest grid of the 106-year edition of the test, with 17 drivers over 231 mph and 26 over 230. As always, at the moment of truth only a half dozen contenders will have real chances, but up to 15 cars start with the necessary bases to win this race if they find the key. For this, the training sessions tomorrow, Monday and Friday will be key.

Nope: director Jodan Peele launches a new website to promote the film and give some plot clues