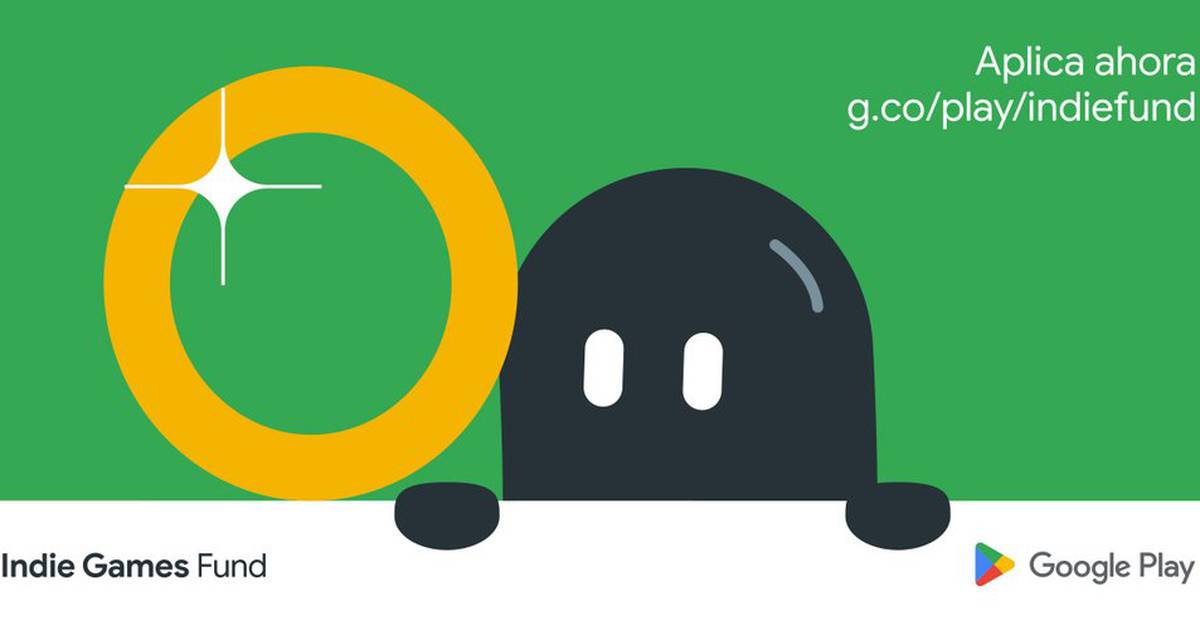 To help all developers grow, Google Play has several programs focused on supporting small indie studios. Some weeks ago announced the winners of the Indie Games Festival in Europe, Korea and Japan; as well as the 2022 class of the Indie Games Accelerator.

Now they announced Indie Games Fund in Latin America. They will distribute $2 million dollars in prizes and personal support, for video game development studios located in LATAM. This fund exists to help you build and grow your business on Google Play and requires no equity or participation in return.

The program is open to indie game developers who have already released a game – either on Google Play or on another mobile, PC or console platform. Each selected studio will receive between $150,000 and $200,000 to help them take their game to the next level and build a successful business.

You can review the selection criteria and register now here. They will give priority to registrations received by 12:00 pm BRT, on October 31, 2022.