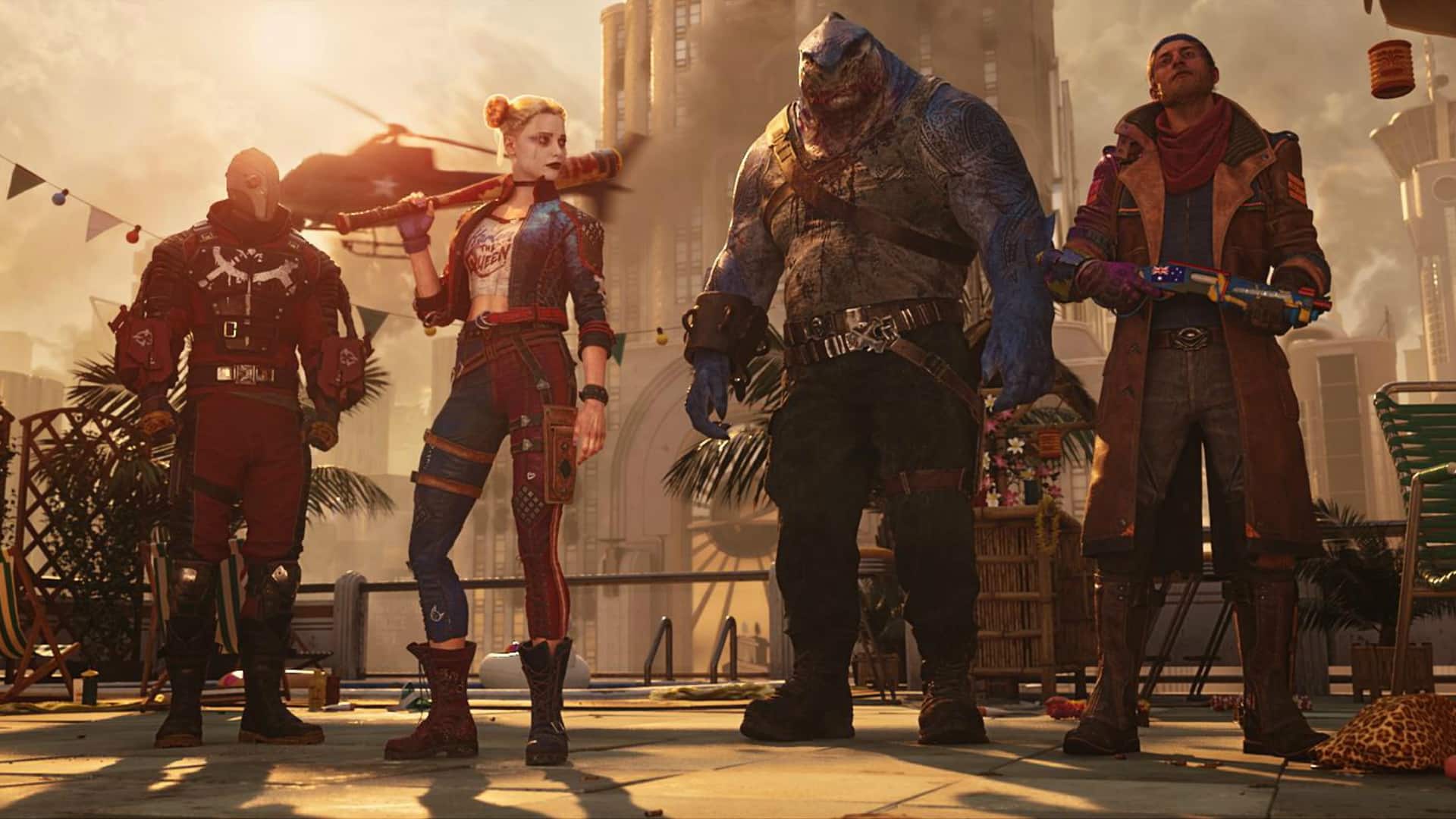 When heroes fall, despair looms and they could be the last hope. The Suicide Squad kill The Justice League releases an incredible preview.

Everything has to be wrong, but very wrong, to entrust them with the balance of the world. Indeed, it is, after a strange threat that attacks The Justice League and pollutes Superman, Amanda waller must gather the Suicide Squad To save the day In short, this will be the plot of the next video game of DC and Rocksteady.

With top-notch graphics, the developer and publisher placed the first trailer of the project on the DC Fandome of this year. The product will be launched for Playstation 5 and Xbox Series X | S. Accompanying Gotham knights, like the company’s big bets in the world of video games.

The trailer is more than entertaining as it sums up the story of the game. The central idea is that the cold Waller enters this time to Arkham, not Belle reve, as in the films, for their recruitment.

The directive of ARGUS conditionally releases Harley queen, Deadshot, King shark and Captain boomerang. These four are presumed to be the main playable characters. Surely, with DLC or throughout the story, other members of the squad could be unlocked.

These villains are tasked with taking down a terrible technological enemy, which is putting the planet at risk. Apparently it’s about Brainiac. So far, yes, it is a difficult mission, but not impossible for the intrepid group.

However, Waller never sent them to defeat Brainiac’s henchmen, but rather his most valuable guests or allies: The Justice League. As a novelty in DC video games, the Green lantern from John stewart as part of the team. What’s more, Superman, Flash and Wonder Woman they will also put the main characters on the ropes. This is the trailer for the delivery, which will be released in 2022.