in Spain it will be released before in the United States

By CooperSeptember 23, 2022No Comments3 Mins Read 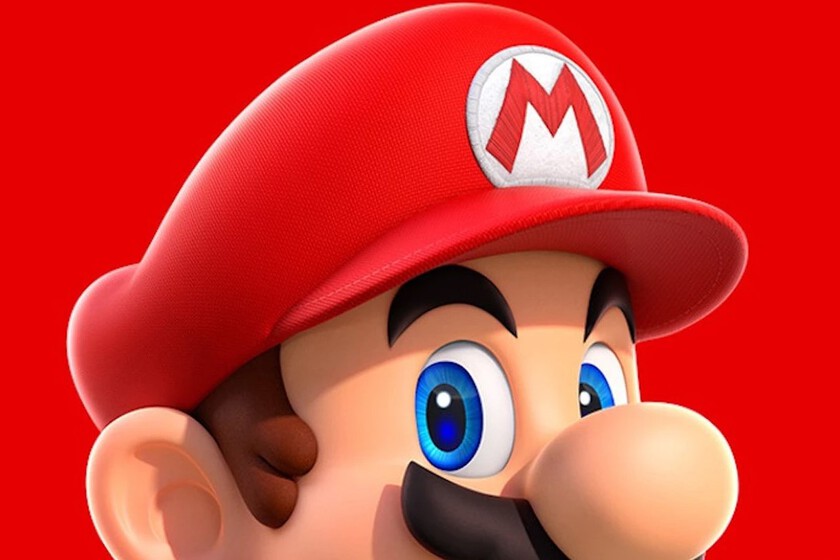 We have good and even better news: We knew that Nintendo will bring Super Mario and the rest of the Mushroom Kingdom characters to the big screen (again) with Universal Pictures and animation studio Illumination. Now, in addition, we have two dates to write down on the calendar: the one of its premiere and the day on which its first trailer will be shown.

Starting from the most important: as confirmed Universal Pictures UKthe movie Super Mario Bros. Nintendo and Illumination will hit theaters in Spain on March 31, 2023. What better brooch for the celebration of the sixth anniversary of Nintendo Switch? And watch out, we will witness the return of Mario to the big screen before his fans in the United States.

The official account of the New York Comic Con first announced that the premiere of the super mario bros movie on US soil it would be April 7. Exactly one week after that in Spanish cinemas. Of course, the premiere date was the appetizer of the other great surprise reserved exclusively for the New York event.

Nintendo and Illumination will present on the occasion of the New York Comic Con The first Teaser Trailer for the upcoming Super Mario Bros.which will be available worldwide on October 6 at 10:00 p.m. Spanish time (3:00 p.m. in Mexico City). A double opportunity to see how Chris Pratt’s voice suits the video game icon and, hopefully, find out who has lent him his voice in Spain.

Read:  The new Ghost Recon would be released before April 2023

We know that both Nintendo and Shigeru Miyamoto himself have been very involved in the creation of the film, and that the animation studio behind The Minions and The Gru Saga is behind the project guarantees us that, at a minimum, the animation will be everything. how fun the occasion requires.

In any case, it will not take long to see if they have taken the opportunity to update Mario’s design, will they be based on the mold offered by Nintendo or will they touch up his mustache a little.

2023 promises to be a spectacular year for those who are passionate about video games in terms of movies and series: we will start with the adaptation of HBO’s The Last of Us and little by little the movies of Super Mario Bros.Gran Turismo, and hopefully several of the projects announced by Netflix and Amazon Prime. What a popcorn binge we’re going to have!