improvements in the game library and many other new features 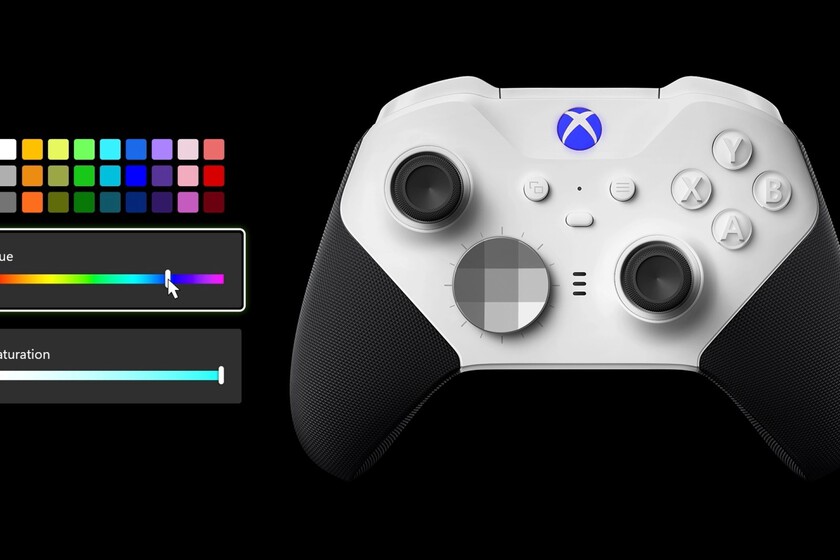 Microsoft has announced that it is now available for download xbox september updatewith which it plans to improve its different platforms with new functions and features, something that will be appreciated by all those who play on a console with Xbox One and Xbox Series X/S, as well as those who opt for a PC with Windows 10 or 11 .

The main novelty was revealed a few weeks ago and is finally available to everyone. This is a renewal of our digital libraries to make them more intuitive, something that will be reflected by introducing new tabs and sections that will divide even better the titles that we have acquired and those that we can download with subscriptions.

Another of the additions that has been implemented is to offer more customizable colors for the Xbox buttons on the Xbox Elite Series 2 controller, which allows you to select a color from among 16 million shades for the Xbox button and you can even modify its brightness, in case someone prefers to do something more discreet.

Along with all of the above, another of the new functions affects the installation of the games, so that now we can choose the unit that we want to more effectively manage the storage of games and applications. Even so, it can also be established that it is the console itself that decides where each product will end up.

On the other hand, the function xbox game bar, which allows instant access to widgets for screen capture and sharing, now also allows you to get a link to share any image you have taken with others. And finally, party chat noise suppression has been put in place on Xbox One and PC, so hopefully you’ll hear less noise and interruptions now.

Read:  Review Forza Horizon 5: Hot Wheels, the DLC that turns the successful racing game into a roller coaster of vertigo and emotions