“I only asked for a fair and decent wage”

By CooperOctober 24, 2022No Comments3 Mins Read 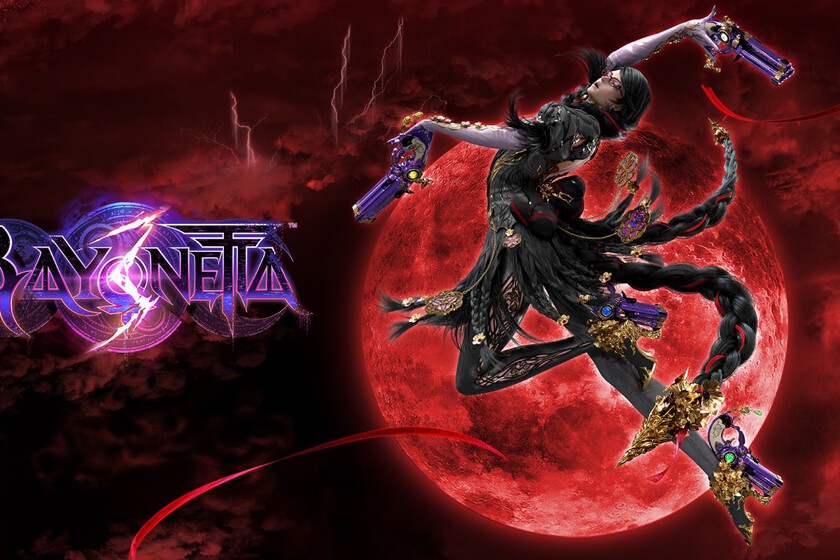 Are we facing the final chapter of the controversy with Bayonetta 3? Hellena Taylor, original voice actress for the protagonist, urged the community to boycott the PlatinumGames title. After the responses of Jennifer Hale and the Japanese developer, now the interpreter has returned to offer more information.

Through her Twitter account, Taylor has explained herself again detailing that, although the initial offer was too low for what she requested, a second proposal added $5,000 more. These are her messages in full.

It has come to my attention that some people are calling me a liar and golddigger. I feel the need to defend myself and my reputation in the industry. see thread #PlatinumGames #Nintendo #Bayonetta #Bayonetta3 #Bayonutters #Boycott #NintendoEurope #NintendoAmerica #NintendoJapan

I have heard that some people call me a liar and gold digger. I find myself needing to defend myself and my reputation in the industry. As I posted in the third part of my video thread, I explained that their first offer was too low. That offer was for $10,000 in total.

Remember that this is a franchise of 450 million dollars (not counting merchandising). So I wrote in Japanese to Hideki Kamiya, asking what I’m worth. I thought as a creative, he would understand. He wrote back saying how much he appreciated my contribution to the game and how much the fans wanted me to voice the game. So he offered me $5,000 more.

So I refused to put the voice to the game. I didn’t hear from them for 11 months. Then they offered me a flat rate to broadcast some lines for $4,000. All the other lies, like the one about $4,000 for five sessions, are totally false. There were no “extensive negotiations”. I have also been informed of ridiculous stories, such as asking for $250,000. I am a team player.

I only asked for a fair and decent salary, in accordance with the value I bring to this game. I was paid an outrageously low £3,000 in total for the first game. A little more for the second part. I wanted to give it a voice. I’ve been interested in this game ever since I started on Twitter in 2011.

On this occasion, Taylor questions the crossing of versions that occurred as a result of the information published by various media. According to sources close to the development of Bayonetta 3Taylor would have demanded a six digit sum for getting in front of the microphone to play the iconic witch, which she denies.

Later, after the rejection of that figure by PlatinumGames, the actress received the proposal to appear in the form of a cameo, which seems to coincide with the speech of “some lines” that the interpreter details. On the other hand, the total sum of 15,000 dollars to which she alludes is also the same to which the sources of Bayonetta 3.

In any case, the only thing we know with absolute certainty is that we will be bathed in a wave of action again next October 28 on Nintendo Switch.

Is vacation worthy retroactive? And other frequently asked questions about the reform

“Take your rich and delicious warm tamales”, at the CDMX Tamal Fair