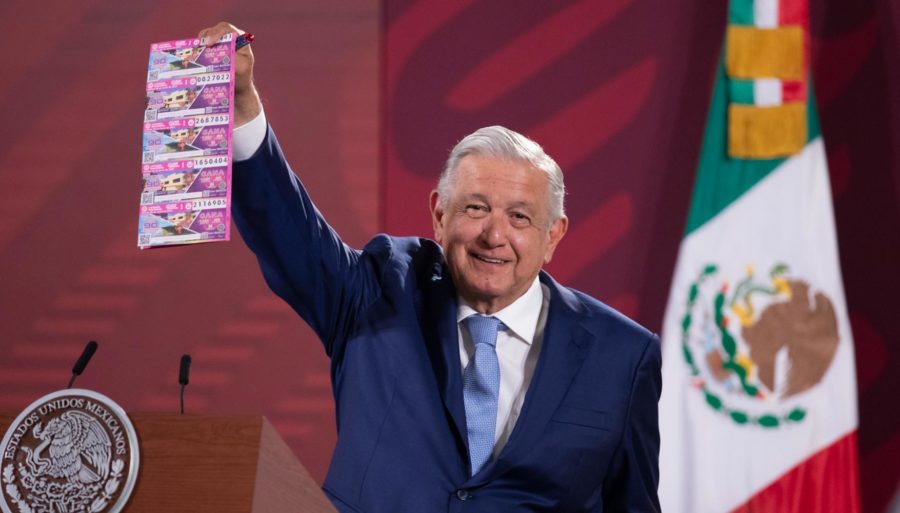 Although little more than half of the six-year term has elapsed, there are still some outstanding debts. Achievements have been made but there are also areas in which no progress has been made. One of the aspects that still needs to be resolved is to specify a health system in optimal conditions.

In this sense, one of the most controversial phrases of President Andrés Manuel López Obrador is that Mexico would have a Nordic-style health system. In fact, at the beginning of his mandate, he said that one similar to that of European nations such as Denmark, Finland, Iceland, Norway and Sweden would be achieved.

Index hide
1 The greatest challenge the modern world has faced
2 How is the health system in the Nordic countries?

The greatest challenge the modern world has faced

For its part, something that should be mentioned and that nobody imagined in 2018 is that a pandemic would appear that would put the world at risk. It is the greatest health threat that has been faced during the last century and its effect remains active to this day.

Despite all the challenges on the day of Today AMLO repeated again that his goal is to leave a health system in optimal conditions by the end of his government. He also acknowledged that it is one of the aspects that has cost him the most work, although he added that progress is being made in the right direction.

In this regard, he said that the deadline is December 2023 to set up an infrastructure. While by 2024 everything should work correctly in support of the most needy population.

To achieve the goal, he said that now the most important thing is the federalization of health. So far, 15 states have joined this initiative, but everyone’s support is required.

He also indicated that the recent massive call for doctors has the objective of bringing the necessary care to the most remote communities in the country.

How is the health system in the Nordic countries?

First of all, what characterizes the health of the Nordic nations is the heavy investment made by the governmentwhich is observed with Sweden, which invests 11.9 percent of its Gross Domestic Product (GDP) in health, while Norway spends 9.7 percent in this area.

Similarly, transparency in the health agencies of the aforementioned nations guarantees that investments are really made in health and avoid corruption.

Another point to note is that the health systems of the Nordic countries have been operating for several years thanks to prevention rather than cure, which has caused the rates of chronic degenerative diseases such as heart attacks, strokes and cancer to decrease. .

As a whole, the Nordic countries offer free health care and medicines to all their inhabitants, in addition to doctors and nurses having competitive salaries commensurate with the importance of their activities.

And for you, do you think that a Mexican health system that works in optimal conditions can be achieved?