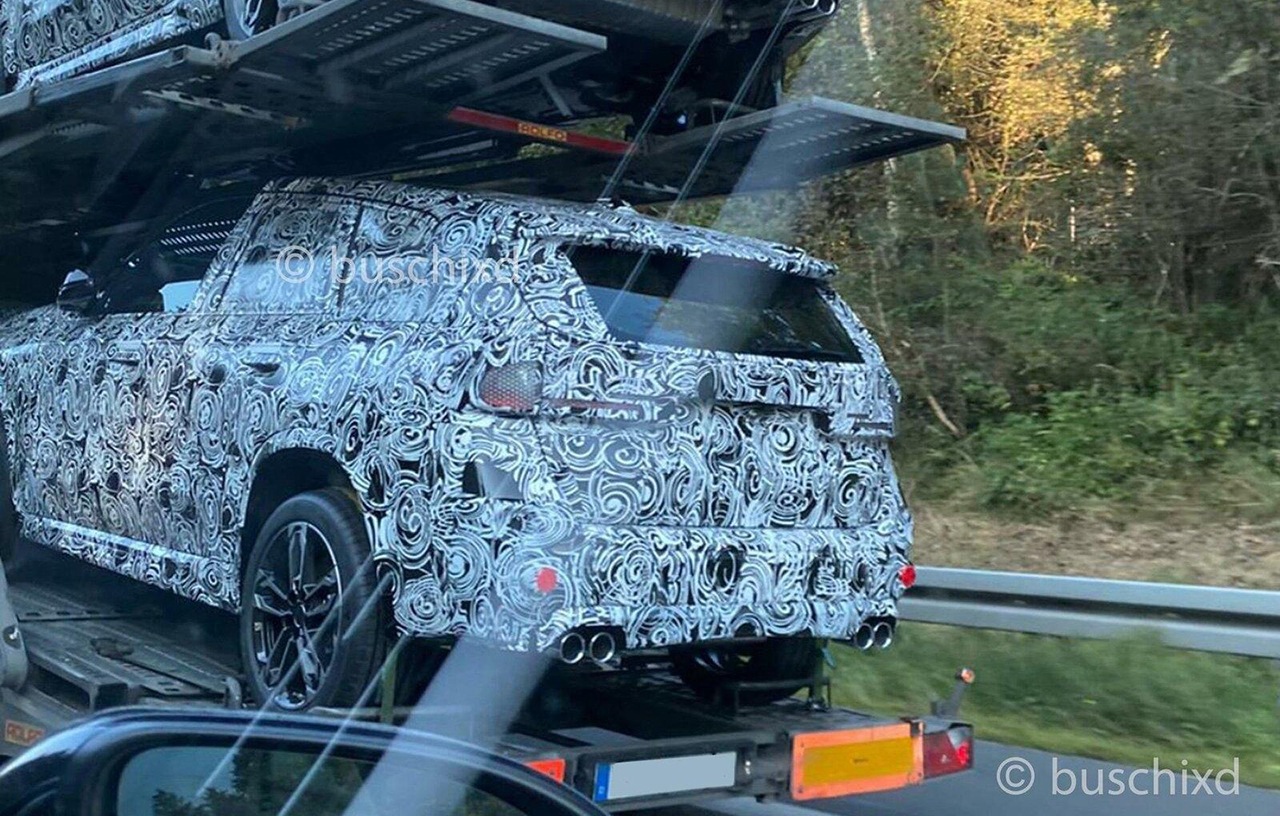 The new generation of the BMW X1 will also have a high-performance sports version signed by M. Spy photos show that the BMW X1 M35i is on its way, fulfilling the dream of many, although once again it will look very far back at the AMG GLA 45 and Audi RS Q3.

A vast majority did not understand why the second generation of the BMW X1 has not had such an extremely sporty variant as the competition. While it is true that the sales of these high-performance versions are practically testimonial, the front-wheel drive was never a just cause, as its German rivals are also based on a front-wheel drive platform and there are the AMG GLA 45 and RS Q3, among others.

The Bavarian firm tried to justify this decision by pointing out that “the front-wheel drive broke the spirit of the true M models.” However, the pressure received shifted the responsibility for high performance directly to the X2 M35i xDrive. Now, with the third generation of the model in development, BMW has jumped into the pool with a future X1 M35i xDrive that we can already see in these spy photos.

Two prototypes have been hunted aboard a transport truck, on the way to a test site, the one at the top of the ramp still with the temporary headlights and the one below with the taillights. of production. However, there is an important detail that does not coincide with the aesthetics of the M Performance and does with those of the BMW M: the four leaks.

READ:  The new Honda Passport, the older brother of the CR-V, in detail in these spy photos

A characteristic detail of the sports division models but in a position more focused on the rear of its models, but in this prototype it is located at the extremes. A new hallmark that tries to match the sports versions, as they have also done with the new BMW i4 M50, which has horn-shaped rear-view mirrors, despite the fact that it is an M Performance model.

BMW has waited for the development of the X1 to mature to start its development program, which It will run until well into 2023, arriving with some delay compared to the more conventional versions. The new X1 M35i xDrive will once again feature the 2.0-liter Twin Power Turbo four-cylinder engine under the hood, with maximum power that will be around 360 hp, xDrive all-wheel drive and 8-speed DCT automatic transmission.

New recreation of the BMW X1 2022, the compact SUV from Munich will be more sporty

Cars with vegan interiors, the ultimate in ethical interiors

The latest Windows 10 update breaks a basic function in games