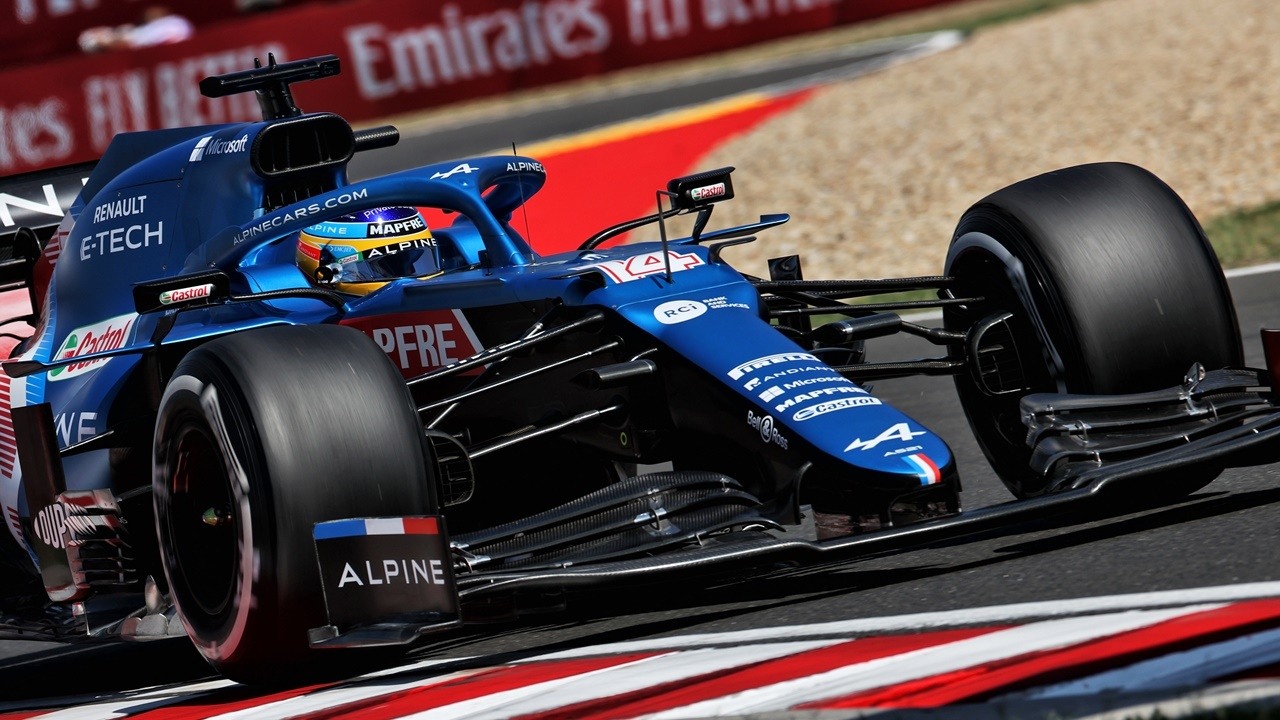 Good first bars of the Grand Prix for both Alpine drivers, with a Fernando Alonso that changes digits in his talisman circuit, where he reaped his first victory in Formula 1, and an Esteban Ocon who for now maintains the rhythm.

Used to going to Q3 on a regular basis (with the exception of Austria) since the last Grand Prix of Azerbaijan, the 6th and 7th Fernando Alonso’s positions in Free Practice 1 and 2 respectively of the Hungarian GP only deepen the confidence that the Asturian ‘forties’ He recovered after a few first races in which he was not quite comfortable aboard his new mount.

“It has been a good day,” Alonso acknowledged despite the fact that Davide Brivio, Alpine’s competition director, considers that “Fernando he still has a little left to improve the car and make it 100% to his liking“, Thereby promising an improvement in the performance of # 14 before the qualifying session dictates judgment on Saturday.

“Obviously the Hungaroring is a very different type of circuit than SilverstoneYou really have to adapt to these slow speed corners and the amount of action in a single lap, ”explained Alonso. After his incredible start in England, going from 11th to 5th in just over one lap in the first classification at sprint In the history of Formula 1, the Spaniard will have to modify his driving to perform at the circuit where he achieved his first victory.

“We have tried a few different things in the car, some of them thinking about these high temperatures in Budapest. We have not found the perfect balance yet, we will have to work a lot tonight, but we are getting closer, so in general it has been a productive day, “concluded Alonso.

READ:  Netherlands GP - Ross Brawn: «Fernando Alonso was the driver of the day, not Pérez»