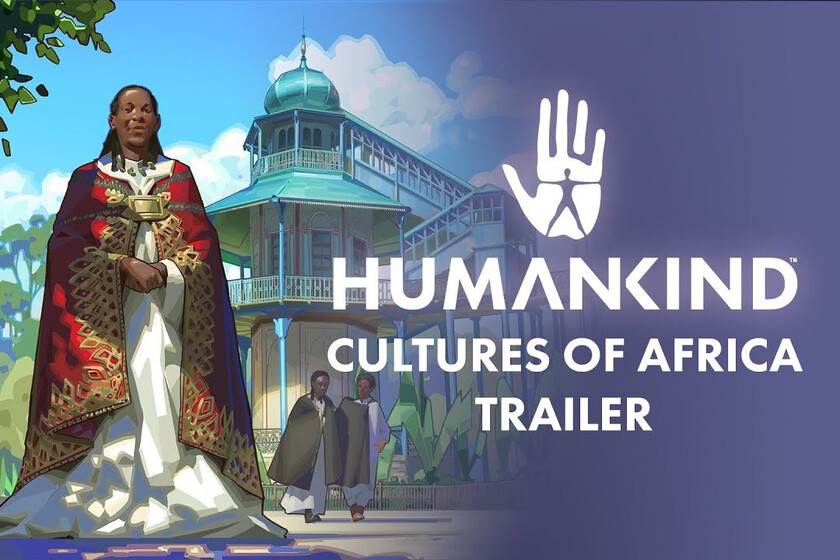 When it came to showing off the different Humankind figures, the fact that they were going to appear in this strategy title was mainly highlighted 60 different cultures, 10 for each epoch in history. This is impressive in itself, but SEGA has set out to increase that number even further.

For this, in a few days it will launch Cultures of africa, a new DLC that will bring together six new cultures originating from the African continent with which we can experience thousands of years of its history. Exactly they will be the following:

Read:  The three-month subscription of PlayStation Plus reduces its price to 50% for those who sign up for the first time

Of course, this is just a snack, because the downloadable content will include five new wonders, like Mount Kilimanjaro or Victoria Falls, plus seven independent towns and 15 new narrative events, so it will be a complete pack.

All this will be from January 20, the day the African Cultures DLC of Humankind It will go on sale for 8.99 euros, although those who reserve it in advance can benefit from a 10% discount, which never hurts.