How would the World Championship have ended without the Belgian GP no-race? 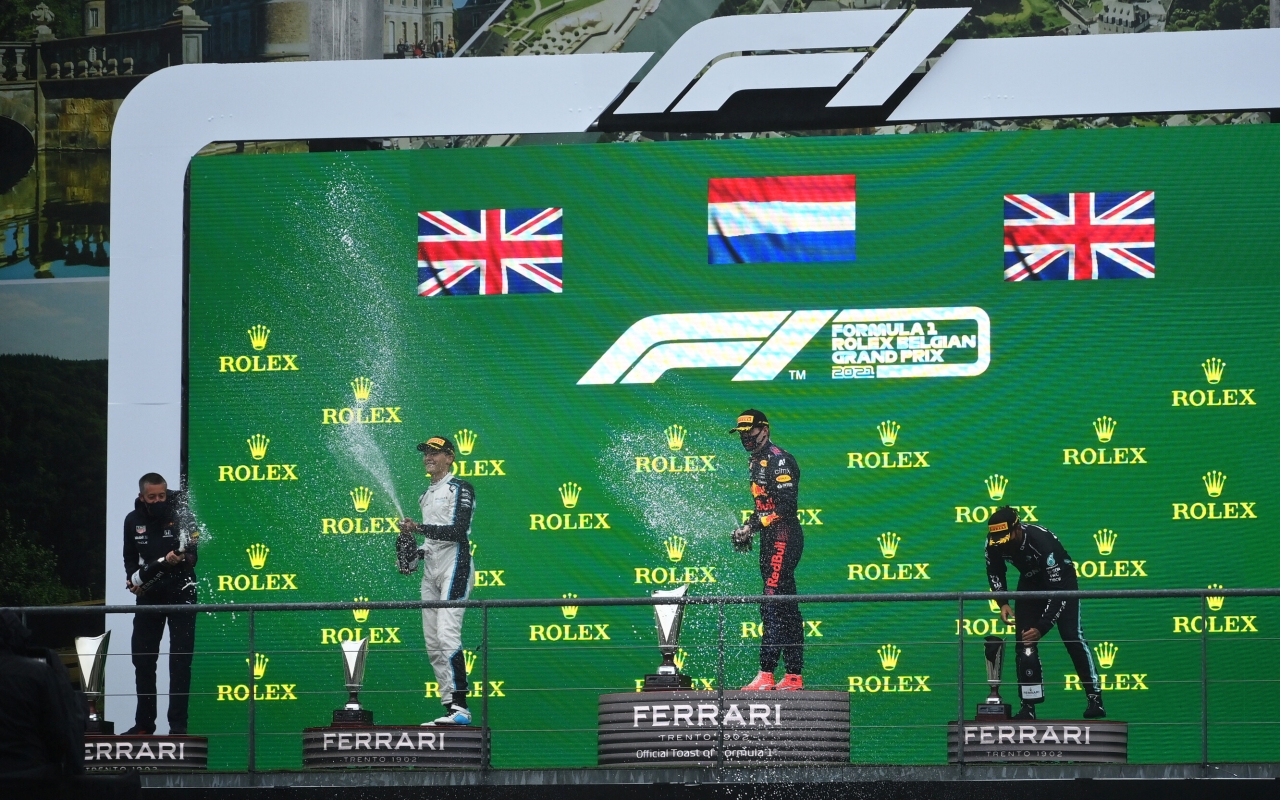 Now that the 2021 Formula 1 World Championship has ended, it is a good time to determine if the Spa-Francorchamps pantomime has had any influence on the final result.

In such an intense and controversial year, what happened in the Belgian Grand Prix The end of August is already a long way off and it may even have become an anecdote, but the truth is that it is still one of the darkest episodes in the history of Formula 1.

And while Michael Masi’s performance during the Safety Car period in Abu Dhabi has had a notable influence on the championship, it is also interesting to analyze whether the no-race de Spa-Francorchamps has also had it.

Therefore, if we eliminate the points obtained by these drivers and their respective teams, the general classification of drivers and teams would be as follows:

General classification of drivers with and without the Belgian GP

Read:  The EU approves 3 billion euros to promote the electric car in Spain

As we can see, the influence of the Belgian Grand Prix in the top ten positions of the drivers’ championship was nil, as did not affect any of the Top 10 positions. Without that result, Max Verstappen would have been champion in the same way, although in this case by only three points of difference and would have reached the last race behind in the classification.

General classification of constructors with and without the Belgian GP

Regarding the constructors’ championship, the influence would also have been zero as regards the final position, although it is true that the ten points awarded to George Russell and Nicholas Latifi on the Belgian circuit made it impossible for Alfa Romeo to recover from that (in fact, the former president of Sauber Holding admitted that it encouraged them to sell the team).

Without going into assessing the possible consequences of a more even score between these two teams, Williams would continue to be eighth in the final classification thanks to the best result of Nicholas Latifi at the Hungaroring, a seventh place, compared to two-eighths for Kimi Räikkönen in Russia and Mexico.