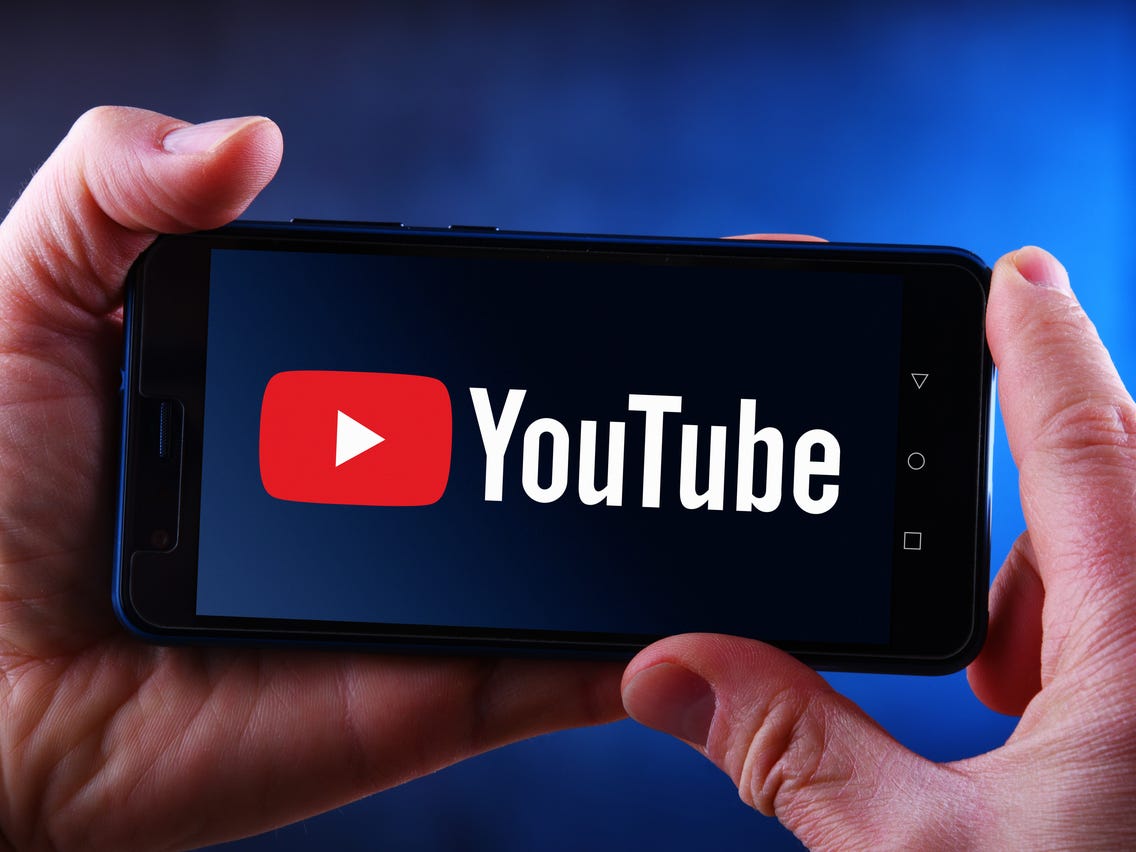 YouTube arises from a project created by Chad Hurley, Steve Chen and Jawed Karim whose main objective was to develop an online platform that would allow the viewing of all types of videos. Ranging from music videos and television series to videos created by users of the site.

The reason these young entrepreneurs decided to create an alternative website that focuses on playing videos has to do with how difficult it was for people a few decades ago to share media files, especially videos.

Later the idea liked so much that, it has become one of the main means of diffusion and communication between users all over the world.

How to watch a YouTube video in slow motion on my cell phone? The number of users who enter YouTube to watch videos is innumerable. And more if it is understood that what began with the purpose of people posting their videos visiting a tourist site or activities of their daily life has become a “place” in which any amount of content of interest to people is published. between all ages.

YouTube was acquired by Google in mid-2006, for an approximate sum of 1.7 billion dollars. And since then the service has been available on any platform that has access to the corporation’s computer services.

For example in the Google Chrome browser or even belongs to one of the applications available on almost all Android mobile devices.

Due to the constant demands of users, the services provided by the web portal have evolved, until its content and tools have been optimized. As well as allowing people to have access to some particular options.

READ:  How to sort your favorite WhatsApp stickers into folders - Quick and easy

The tool that YouTube has arranged to watch a video in slow motion allows the viewer not to lose any detail of the video that is being played. This option can be used in situations where the recording speed is too fast to be understood with the naked eye.

If we look closely, we can see that just in the lower-left corner of the playback bar of a YouTube video there are some options available (yes, the same one in which we pause the video or increase the volume.).

There is an option symbolized with a nut or a kind of gear, which is the section where we make manual adjustments to play a video.

By clicking on this section we will find various options, but the one that interests us specifically is the option called “speed”.

We must select in this box and choose the type of speed with which we want to observe the video. Click on the different playback speeds: “normal” frame rate (100), 0.75 frames, 0.50 frames and 0.25 frames. That is, three-thirds of the speed, half the speed, or even a quarter of the speed. In the same section of available video settings, we can find other available options, such as adjusting the resolution of the image. This tool can be used in situations where the sharpness of the video is deteriorated.

We can also disable automatic playback since it is enabled by default. There is also the option of showing the video dialogues in the form of subtitles.

Without a doubt, the YouTube platform is one of the most complete platforms in terms of personalization. Since it allows different alternatives with which users can change different aspects of advanced settings.

But this is not all, because the platform also allows us to carry out other very advantageous actions. For example, share a video in the exact minute we want or change the playback speed of a video, among other options.

A wife of strong character causes good health in her husband