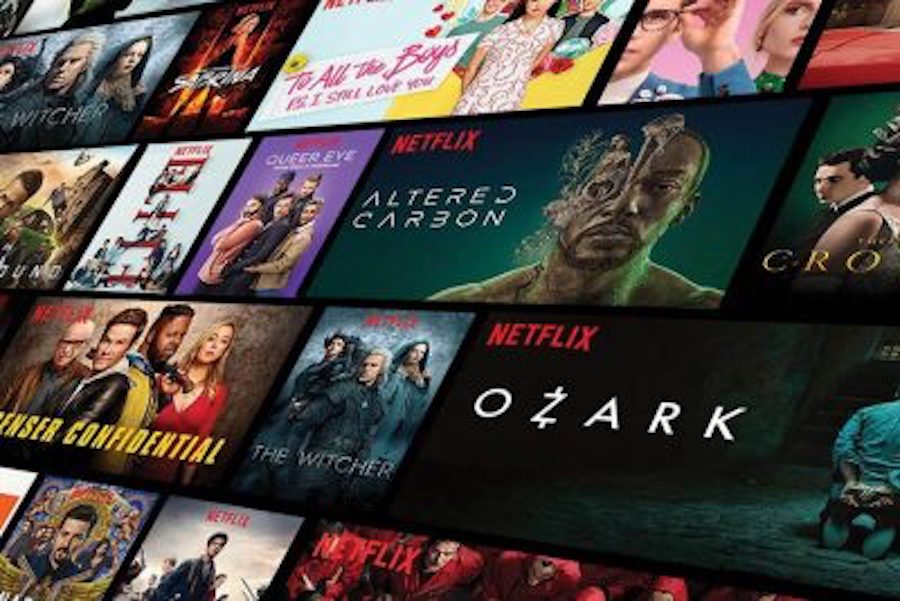 If Netflix’s objective was to grow rapidly hand in hand with the inclusion of video games on its platform, the result is lapidary: it could not.

The data is eloquent: the games on Netflix have been downloaded a total of 23 million times, according to Apptopiaand have, on average, 1.7 million daily users, that is, less than 1 percent of the more than 220 million subscribers of the most famous streaming service.

The information transcends when Netflix is ​​strengthening its landing in the world of video games as it plans to double its catalog of offers by the end of 2022.

Netflix’s marketing strategy with video games is, with them, to keep users interested between the releases of its most important series.

While all subscribers can access the games, they must download them as separate apps from the world’s largest video streaming platform.

Netflix’s interest in video games is in line with the company’s need to compensate for the drop of 950,000 subscribers in the first half of the year, its first drop in the number of clients in more than 10 years.

The video transmission company is facing more and more competition, not only in the direct segment of the market that it leads.

Read:  Olivia Rodrigo thanks her parents for supporting her even when she wanted to be an Olympic gymnast without knowing how to do a somersault

In a 2021 shareholder notification, Netflix named Epic Games and TikTok among its biggest rivals for people’s time.

Netflix with games seeks to boost the commitment of its subscribers beyond when the series or movies are published on the platform.

Netflix COO, Greg Peterssaid last year that they are going to “experiment and try many things”.

The company’s idea is to bring the current 25 games to 50 by the end of this year. Among others, it will “Queen’s Gambit Chess”based on the hit Netflix series.

Regarding how Netflix thinks to be successful with games, the company has not given too many details.

Leanne Loombedirector of Netflix, said during a conference at the last Tribeca Film Festival that they are not “intentionally” communicating details because they are still “learning and experimenting and trying to figure out what things are going to impact our subscribers”basically, they are looking to find out “what games people want to play”.

Another blow to Netflix: Court requires writers to be compensated for 42 million dollars