By NicolasNovember 22, 2022No Comments2 Mins Read 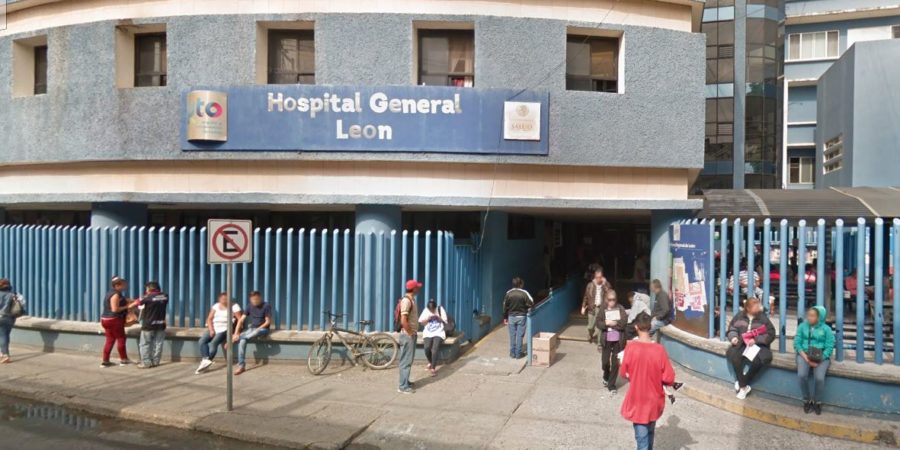 The first Hospital enabled to care for Covid patients located in the old General Hospital of León, closed its doors to become a Maternal and Child Hospital that will have double the capacity of the one that already exists.

The Secretary of Health of the State of Guanajuato will inject more than 154 million pesos into this project to enable the new Maternal and Child hospital. This project is about working together with the State Finance Secretariat to make a budget for the Obregón neighborhood for the conversion of the medical infrastructure.

This budget could be completed next year, in addition to the fact that this investment money would also be enough to set up a Community Hospital in what is now the Specialty Maternity Hospital in León.

The official pointed out that the reconfiguration project of the old HGR will be ready in early 2023.

Read:  5 tips to enjoy the summer with your little ones

According to what was reported by other media, at least 13 works are being promoted with resources from the state government and there is only one work of a federal nature, which is the installation of the Tomograph for the hospital in León, which would cost 45 million euros. pesos, so it is expected that this resource will not be further cut during 2023.