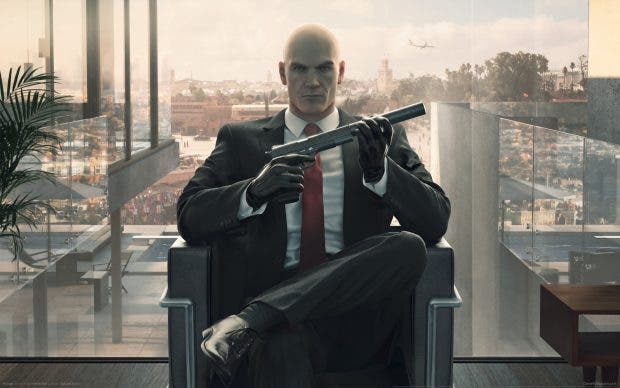 Just a few hours ago we told you that IO Interactive was about to celebrate a streaming for the first anniversary of Hitman 3 in which the novelties for Year 2 of the game starring Agent 47. Now it has taken place and we have great news. The Danish company has announced Hitman trilogy (which will include the three games from the last reboot of the saga) and that coming to Game Pass at launch. Best of all, we will hardly have to wait for it, as this pack will be incorporated into Microsoft’s subscription service next week.

Specifically, it will be the January 20, just next Thursday, when Hitman 1, 2 and 3 arrive on Xbox Game Pass as part of this Hitman Trilogy. IO Interactive has waited to take this step until the Agent 47 trilogy is complete, as there will be no more deliveries (at least for now) although it will continue to receive all kinds of post-launch content so that fans never run out of things new things to do. As explained by IO, Hitman Trilogy will be incorporated next week to Xbox Game Pass for both Xbox and PC, so the news is doubly positive for the platform’s subscribers.

Hitman 3 arrived in January 2021 and became one of the games best rated of the yearAs well as received all kinds of compliments for having closed the new story of Agent 47 brilliantly. Now all Xbox Game Pass subscribers can enjoy the full story at no additional cost. Remember that it will be the January 20 of 2022 when these three video games arrive in the form of a pack at the service of Microsoft.