Bullfrag
Home Technology Gaming Here’s how you can get free Halo Infinite content in Sea of... 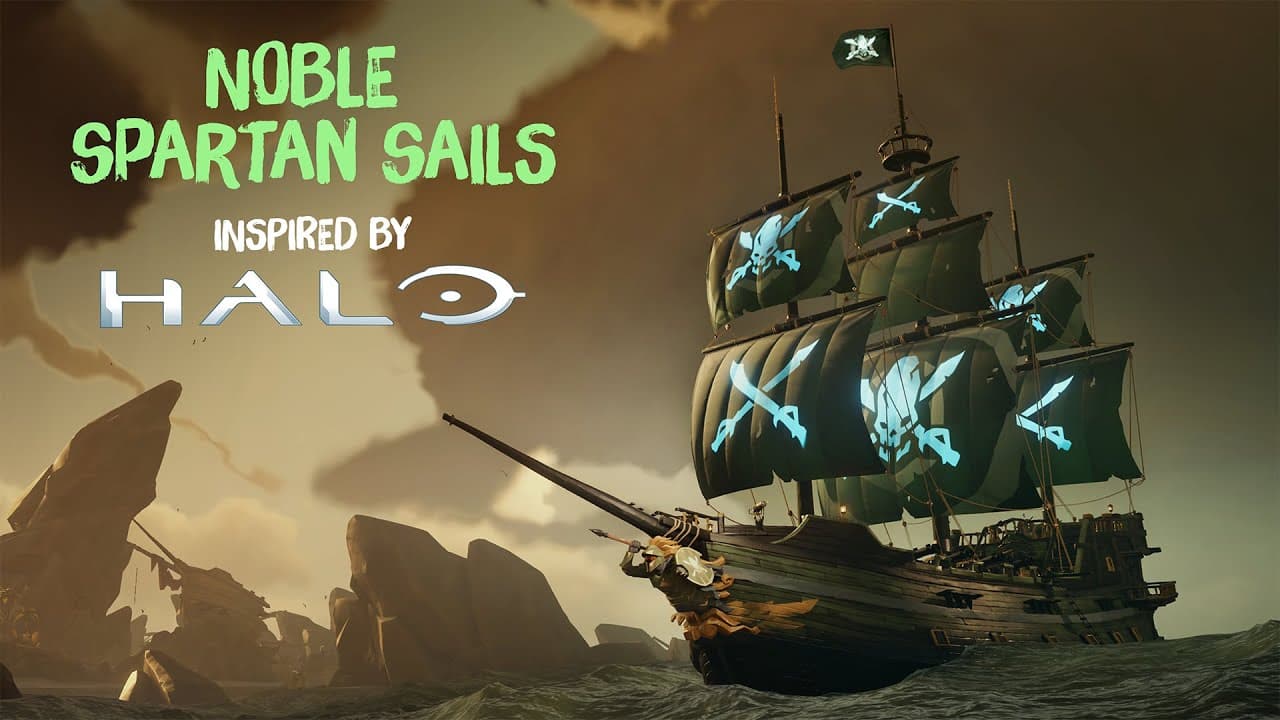 Since its launch, Sea of ​​Thieves has been growing at a very good rate, thanks to its constant updates, events, seasons and many waves of content. The title of RARE has managed to create an incredibly large community, which is 100% devoted to the game just like the developer herself, which now, on the occasion of the most anticipated launch of the year on Xbox, is going to reward its players with Free Halo Infinite content in Sea of ​​Thieves for a limited time.

Although, as announced by the official account of the game via Twitter, from now on until next December 1, 2021, Sea of ​​Thieves players will be able to get the Noble Spartan candles for your boat. Secondly, from day 1 until next December 8, Sea of ​​Thieves pirates will be able to get hold of the Spartan Ship Set, which will provide players with all the remaining details to have a fully themed Master Chief ship. To redeem all free Halo Infinite content at Sea of ​​Thieves, all you need to do is log in to the game.

Presenting the Noble Spartan Sails. Perfect for pirates who think the Spartan Ship Set could look even more legendary.

Starting Nov 24th, celebrate @Halo Infinite and # Xbox20 on the Sea of ​​Thieves with two weeks of unlocks inspired by the illustrious Master Chief! Details below. pic.twitter.com/r0CtmYNXXz

Without a doubt, in just a few days we will be celebrating thanks to Halo Infinite launch on Game Pass, Xbox Series X | S, Xbox One and PC. The Master Chief is back, and the pirates of Sea of ​​Thieves will be able to show off it, customizing their ships like never before, and completely free of charge. Are you ready to enjoy the Halo Infinite campaign on December 8, 2021?

Read:  Phil Spencer would have confirmed xCloud for Steam Deck

WHAT IS THE HUNTING TECHNIQUE OF THE OSPREY?