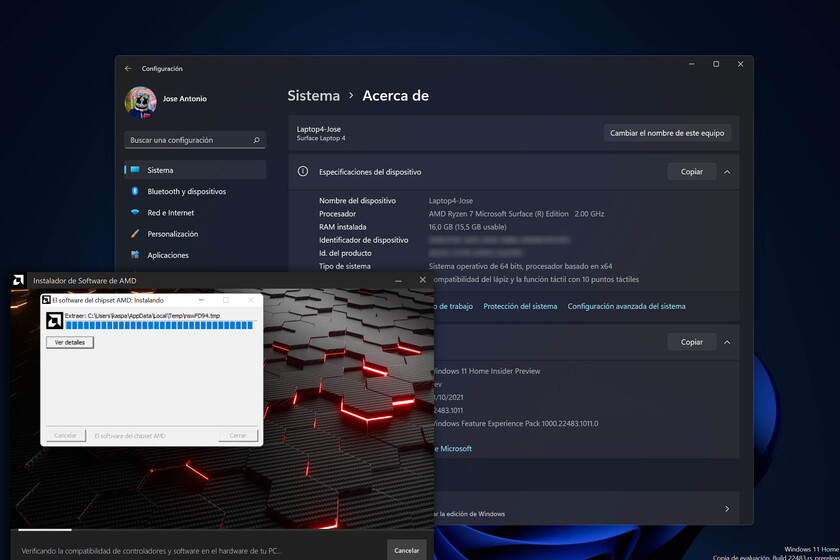 A few days ago we referred to the problems that computers with AMD Ryzen processors were experiencing when installing Windows 11. Drops in performance whose solution they were working on after AMD and Microsoft announced the release of two patch patches. Two updates that you can now apply.

The first of these arrived on Thursday in the form of build 10.0.0.22483 for Windows 11 that could be downloaded from the Insider Program and now it is AMD that releases the patch 3.10.08.506 that we will have to download manually from the manufacturer’s website as it does not appear in the optional updates of Windows 11.


Regarding Microsoft, Thursday’s patch is not the last, because hours later they released Build 10.0.0.22483.1011 associated with the KB5007484 patch. After installing Windows 11 updates, it’s time to install the AMD tool to fix the problem. 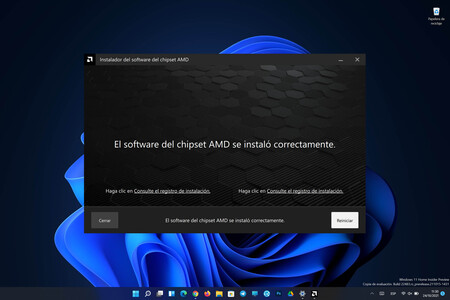 It must be remembered that we are talking about performance failures that affect L3 cache latency, which can be tripled, which could cause 3-5% lower performance in most affected applications. For some games, the loss could be 10-15%.

Affected computers may also experience problems with the so-called “preferred core,” which aims to switch threads to the fastest core of a processor. AMD cautions that users could experiencing performance issues on tasks that depend on the CPU, especially in the case of processors with more than eight cores around a power of 65W TDP, an acronym for Thermal Design Power or Thermal Design Power).

Read:  With this LG widescreen monitor you can now have your own home office for only € 179 | Technology

With the update of the drivers for AMD Ryzen processors, thanks to the corrective patch 3.10.08.506 and the previous one released by Microsoft, performance issues on Ryzen CPUs should have been fixed.