here you have all the details of its characters, events and more 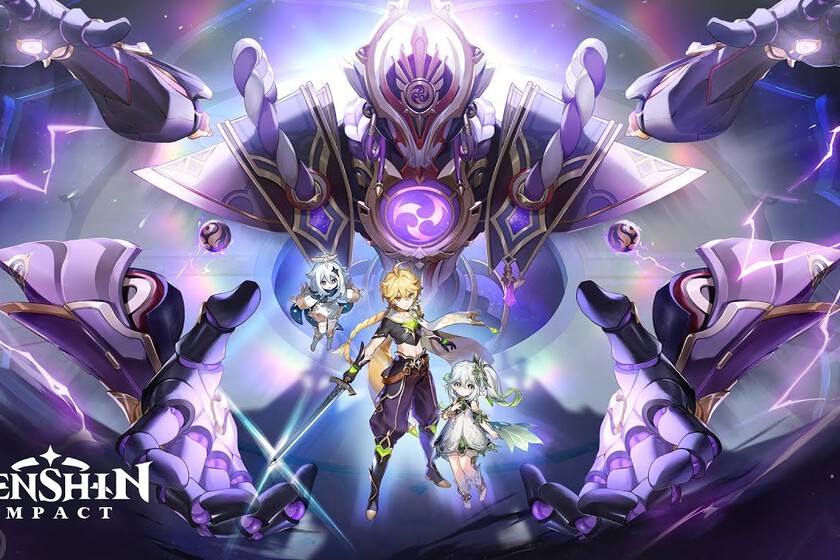 The rhythm in Genshin Impact does not stop, as is well demonstrated by the updates that the HoYoverse free-to-play RPG receives every few weeks. Without going any further, the next one will arrive in just a few days, the November 2and it will be the version 3.2called “Pulse of Akasha, fire that devastates”.

Thanks to her, the main story of the Sumeru region will reach its most exciting point with the appearance of new characters, enemies and more events. This will leave us with a new chapter in which we will have to rescue Nahida. In fact, as a good ally up to this point, she will become a playable character.

She will be a 5-star Dendro Catalyst wielder, with the ability to mark, chain, and deal Dendro damage to her opponents, and will even increase her power if paired with Pyro, Electro, or Hydro characters. Also, you can unlock Lailaan astrology student at the Academy who wields a light sword with Cryo abilities.

Regarding the events, among them will be La Chámpiñons, a competition in which the objective will be to collect and train Mushrooms to fight in various challenges. To this will be added The Adventurer Games, a series of tests that must be overcome in a very specific way, such as scoring goals with the Slimes using the Overload effect of Yanfei and Klee.

Finally, version 3.2 will take advantage of improve the overall Genshin Impact experience. This way you will be able to share your designs on the Teapot Relaxer, implement other people’s designs, and introduce many other optimizations as well.

Read:  The best-selling gaming mouse throws its price away and costs less than 45 euros

Main health events of February that you should know

ChatGPT: The chatbot is not that smart and here we have the proof