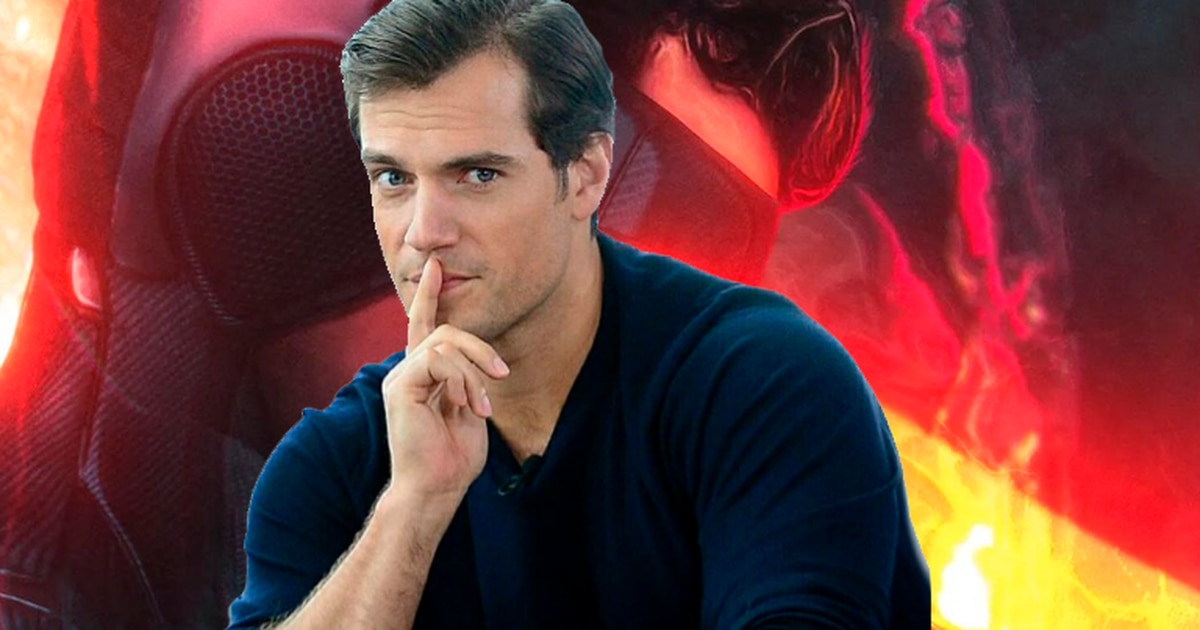 We will not deny it. The internet has a strange fixation on Henry Cavill, the actor famous for playing Superman and who, for some reason, has become the obsession of various illustrators and graphic artists who do not stop showing him as a hypothetical member of the cast of various productions.

A few days ago we saw the case of an interesting illustration that went viral where we saw what the actor would look like if he were hired for a supposed adaptation of Dragon Ball Z focused on the Cell saga.

So the good Cavill would be, strangely enough, the perfect choice to play Future Trunks, alongside Margo Robbie and Ezra Miller as Androids 18 and 17 respectively.

The work resulting from that crazy idea is a bit strange, but it is necessary to see it to believe it and get a more consistent idea of ​​what the Superman actor would look like playing the young man? Son of Vegeta and Bulma.

The issue here is that there is an apparent rush to cast the star in various roles and now we have another rare case.

The X-Men cast Henry Cavill as Cyclops in this illustration

The illustrator artist of Instagram, Subi Ozil, He has an interesting gallery of portraits on his official account of this social network.

Where we see quite detailed and realistic illustrations of superheroes from movies and comics that could be basically analyzed into two categories:

Portraits of actors who already have the role of a certain hero and some films under their belt, but shown in hypothetical situations and conceptual images of certain actors in roles that could suit them.

Read:  Qatar 2022: Is there a scientific method to stop penalties? The cases of "Memo" Ochoa and Courtois

This is how we have interesting portraits of Tom Holland in a supposed future adaptation of Spider-Man where they finally integrate the arc of the symbiote, the black suit and the birth of Venom.

There are also other illustrations where we see Hugh Jackman taking the role of Wolverines once more to decapitate Deadpool.

Or in the case we are analyzing now, we have Henry Cavill as a hypothetical casting decision to play Cyclops in a new X-Men film for this new era of the franchise within the Marvel Cinematic Universe (MCU):

As we can see, contrary to the illustration of Dragon Ball Z and Trunks, here the decision to take Cavill to become the leader of the X-Men looks much more tangible.

The design of the illustration is attractive and has given rise to speculation about how ideal this actor would be for a future mutant movie.

Although all this is a mere fantasy.