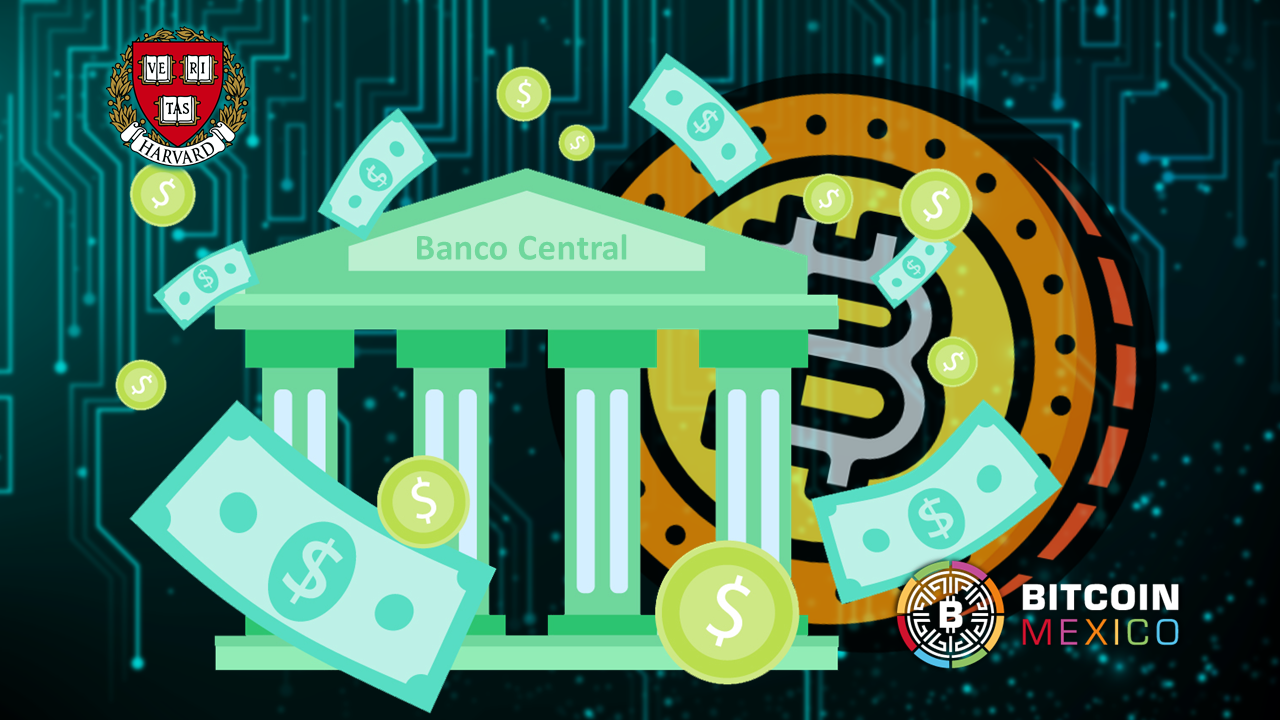 this week public a research article from Harvard University in which it recommends that central banks hold Bitcoin holdings as it will allow them to protect themselves against financial sanctions.

The work titled “Hedging Sanctions Risk: Cryptocurrency in Central Bank Reserves” by Matthew Ferranti, a PhD candidate in the university’s economics department, posits that Bitcoin could be considered as an alternative hedge asset for central banks.

The reserves of many central banks are often held in fiat currencies other than their own, usually US dollars. If a large part of a central bank’s international reserves are in US dollars, they will be more exposed in a scenario of US sanctions.

Under what circumstances could central banks hold Bitcoin?

The Harvard researcher believes that, under normal circumstances, there is merit in central banks holding a small amount of Bitcoin in their reserves.. However, in a context framed by the risk of sanctions, it makes more sense to hold a larger portion of BTC alongside gold reserves.

Read:  US Treasury Yields Soar, But What Does It Mean for Markets and Cryptocurrencies?

In particular, Ferranti argues that the economic sanctions that Western countries have imposed on Russia have marked a before and after for the world’s central banks, and that is that, now, US Treasuries, long considered a safe haven even by America’s “enemies”, have fallen out of favor.

While central banks may lean towards gold, Ferranti argues that getting physical gold can itself be a tall order.

When Ferranti mentions that Bitcoin and gold are imperfect substitutes, he means that it can be replace gold with Bitcoin, namely, They can be used for the same purpose, but by establishing that they are imperfect, it implies that the result of using one or the other will not be exactly the same.

An example of another type of imperfect substitute goods are smartphones, there are a variety of models that can be used for the same purpose: to keep in touch with the world, but each phone will have different functionalities that lead to the result of using each one. differ.

To carry out his research, Ferranti makes use of a Bayesian model, which differs from conventional inference methods in the way it assumes and handles probability.

Ferranti concludes that sanctions risks may encourage central banks to diversify their reserves by strengthening the value of Bitcoin in them. Yet it also recognizes that, in the presence of sanctions, there is no totally safe asset. Cryptocurrencies by themselves, while offering protection, introduce risk associated with volatility.

Consequently, Ferranti does not believe that all countries will tend to have their reserves in Bitcoin at the moment, unless the volatility is reduced.