Harvard scientists create the first vagina on a chip: What is the purpose of this invention? 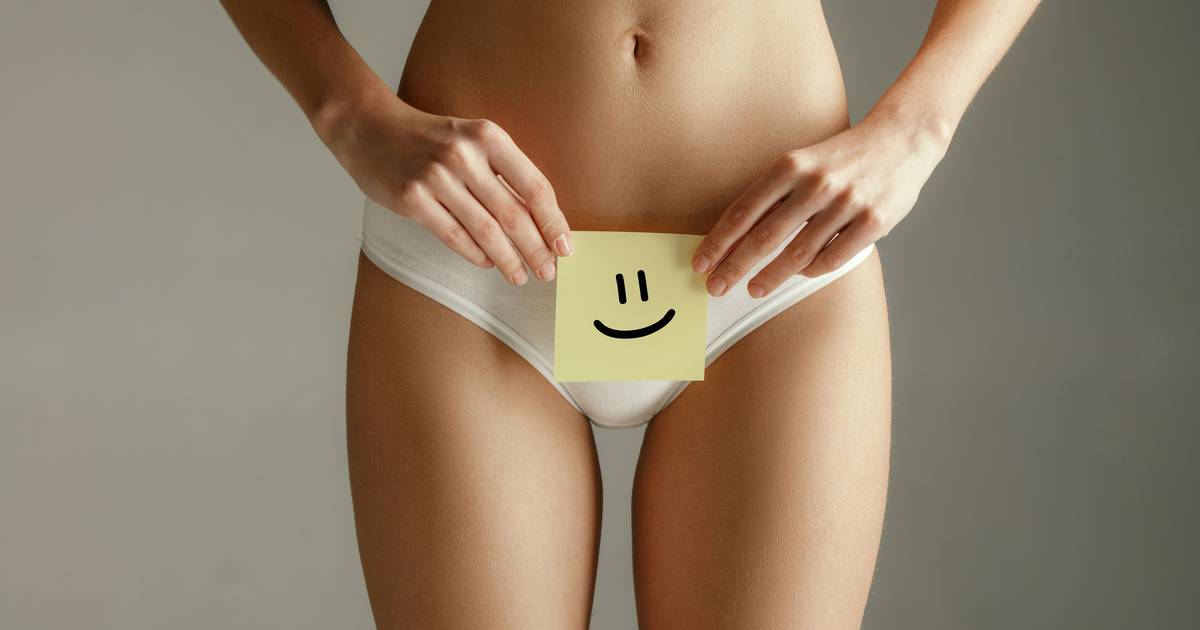 The technology seems to be taking us down a strange path. Reading that the first vagina was made on a chip is, at first, somewhat disconcerting.

However, it has an important objective for the treatment of the sexual organ of women, so that we are going to know the reasons that led a scientific team to use this project.

The invention is the work of a scientific team from Harvard University. They developed a device that contains a living human cells. In general lines, it recreates the cellular environment that is inside the vaginal canal, according to a review. gizmodo.

The little gadget is barely an inch long. It has living vaginal tissue and a microfluidic mechanism commensurate with its size, which helps control the flow that carries estrogen.

Scientists, experts in bioengineering from Harvard, made this device with the intention of serving as a prototype to test drugs that treat bacterial vaginosis. This is a very common infection that is caused thanks to the instability of some bacteria in the woman’s organ.

The complexity of studying the vagina in a laboratory

“Vaginal health is difficult to study in a laboratory, in part because laboratory animals have totally different microbiomes than humans. Hence, they wanted to ‘mimic’ or replicate the cellular environment through an ‘organ-on-chip’, whose job it is to mimic actual bodily function, making it easier to study disease and test drugs,” said Don Ingber, bioengineer. from Harvard University’s Wyss Institute for Biologically Inspired Engineering, according to Gizmodo.

Read:  The 5 offers that you cannot miss today on Amazon

It is the first time that devices that recreate what happens in the vagina have been tried. But this same style or model has been tested with lungs or intestines.