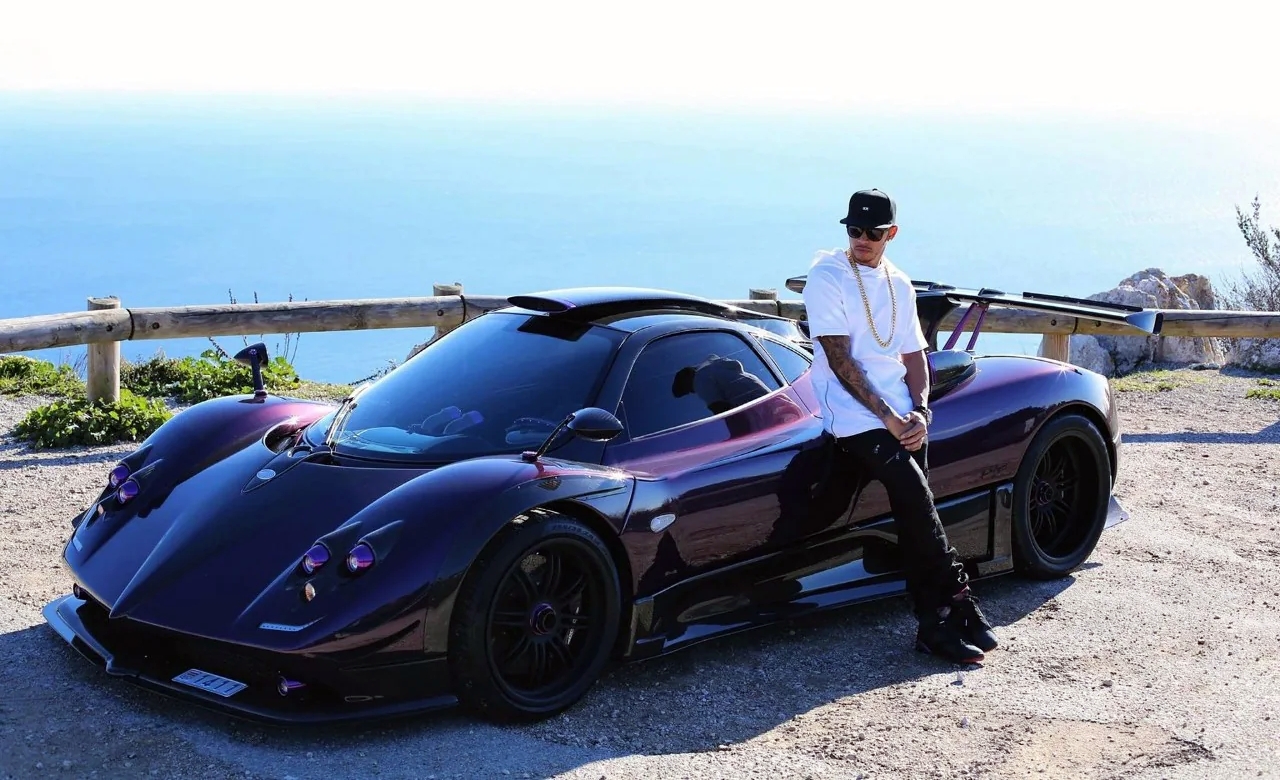 The seven-time Formula 1 world champion has a large collection of unique and exclusive sports cars, but two years ago he made the decision to get rid of all those that are not hybrids or electric.

Lewis hamilton has been promoting vegan food, caring for the environment and sustainable mobility for years, in addition to giving visibility to inequality and racism. All this is part of a change in philosophy of life that he launched in 2019 and that has made him an icon of social and environmental activism.

And, within this change of way of life, comes the progressive transformation of his vehicle garage, which over the years has been nurtured by exclusive and spectacular sports, many of them very wasteful and polluting.

As Lewis Hamilton himself admitted in 2019, his favorite car of all those he owns is the Pagani Zonda 760 LH, which he has now sold for an impressive 10 million euros, a considerably higher amount than paid for him at the time: 1.4 million euros. This amount is close to the brand record set by a Zonda Cinque sold in 2020 for 13.5 million euros.

But what makes this Zonda so unique that someone bought it for such a large amount? It is a unit commissioned by Lewis Hamilton from Horacio Pagani that has a exclusively created purple paint to be combined with the carbon fiber bodywork.

In addition, this Zonda 760 LH, equipped with a 760 hp 7.3-liter naturally aspirated V12 engine, it is equipped with a manual gearbox at the express wish of the pilot and, during the ten years that it has belonged to Hamilton, it has been picked up by Pagani technicians in Monaco to be taken to San Cesario sul Panaro and undergo an annual inspection.

This car starred in a incident on the streets of Monaco in 2015, when it hit another stationary vehicle while Hamilton was returning from a party at around 3.30 in the morning.