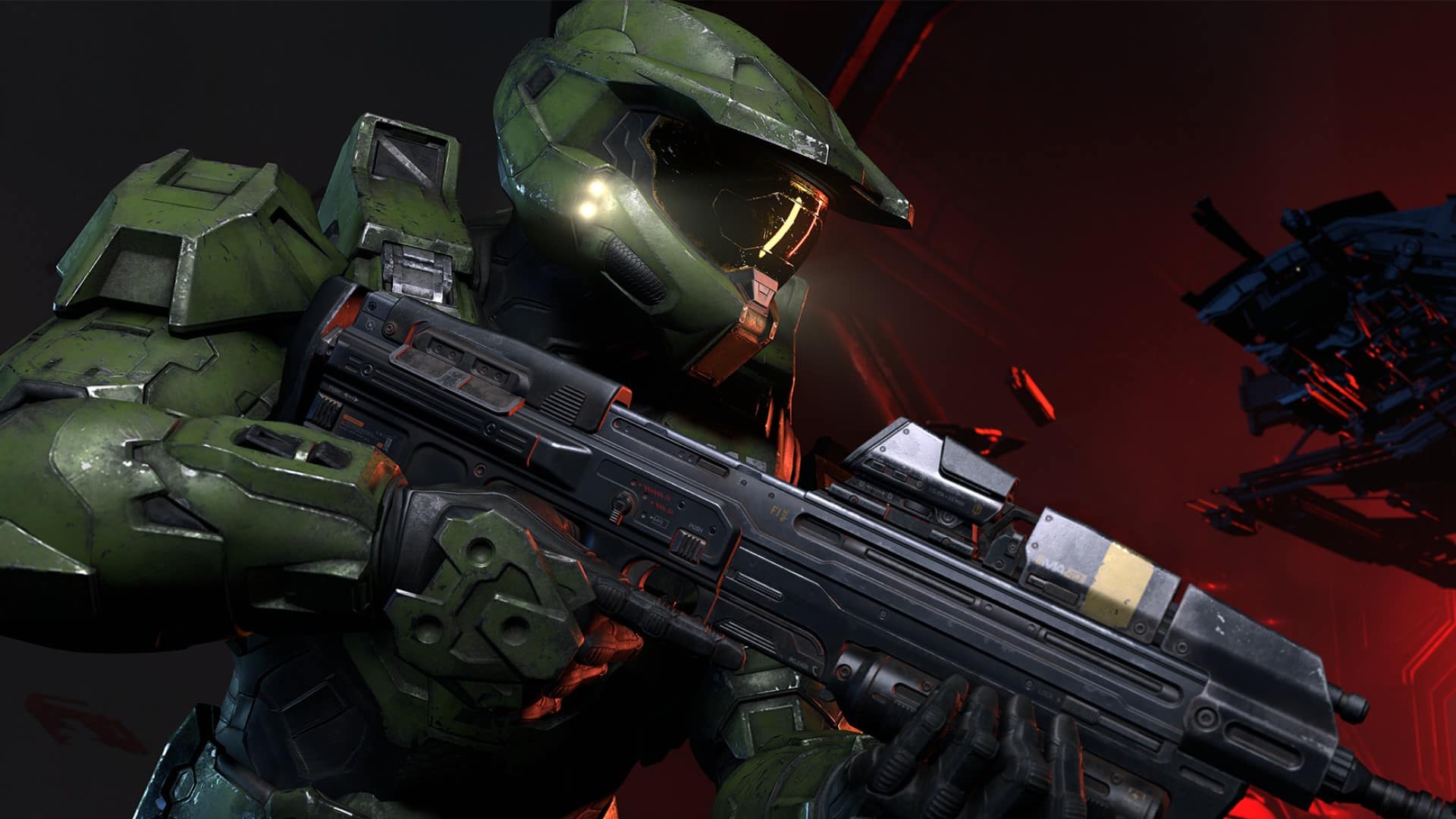 It’s no surprise to anyone that the long-awaited Halo Infinite must have come out exactly one year ago, along with the launch of the Xbox Series X | S consoles. Due to the great disappointment and criticism that the title had in its presentation of the year 2020, 343 Industries decided to postpone the game to polish it and listen to the fans. Today, ahead of the launch, one of the directors of the study has commented on this very positive change.

Through an interview with the portal IGN, the creative director of the game Joseph Staten, commented on this much criticized, but at the same time, praised decision to postpone one of the biggest games that the launch of the new consoles supposed. Staten commented within many things, how important the player had been for the decision, where despite everything, the team complied and looked to the future with optimism.

In the interview, Staten detailed (translated): “There was a lot of pressure to stay the course. I think it’s a really wonderful example of Xbox leadership doing what’s right for our fans, doing what’s right for gamers, even though it hurt them, even though there were costs associated with that. It was 100% a player-first decision, and I’m very proud of the studio and Xbox for making that decision. “ In addition, he stressed that all this extra time served to completely polish Halo Infinite, ensuring that it worked on all platforms in a satisfactory way.

Read:  Riders Republic, the crazy extreme sports game from Ubisoft, will have a beta at the end of August

“We just committed to a set of principles, then a good handful of these epic tasks, and then we pursued them for the campaign and multiplayer.” A difficult decision that cost Xbox money and bad reviews a year ago, but without a doubt, it has served them to bring a game of much better quality, where the first multiplayer comments are being really good. There is nothing left for Halo Infinite to land on our consoles on December 8.

Last updated on 2021-11-24. Prices and availability may differ from those published. SomosXbox could receive a commission for your purchases. More information.