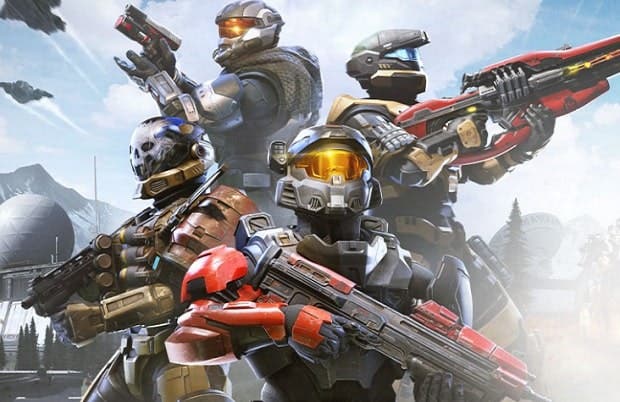 The Halo Infinite multiplayer beta had received criticism throughout the week due to the progression of its Battle Pass, mainly due to its slowness and for not offering players experience if they did not meet certain specific challenges.

From 343 Industries they assured that they were listening to the feedback from the fans, and from what it seems there is no doubt that they meant it, since today Halo Infinite Battle Pass gets an update adjusting its progression. However, from the company they assure that this is only a first step to try to solve the changes requested by the players, and that later “more robust” updates will arrive for it.

Challenge and boost adjustments are now live in #HaloInfinite. This is an initial step to help address some key feedback, more robust updates are going to take time. We greatly appreciate all the support and please keep the feedback coming! https://t.co/A9OdjzAtN3

As they have shared from the official Twitter of Halo Support, there are several changes produced thanks to this update, which we break down below:

Halo Infinite Battle Pass gets an update adjusting its progression

We are pleased to see the tremendous speed with which 343 Industries has responded to fan requests. The Halo Infinite multiplayer beta is available for free on both Xbox consoles and PC.

God of War Ragnarök already has a classification in South Korea and everything seems to indicate that we will be able to play it...