Bullfrag
Home Science Half of all scientific studies have been published in the last 12... 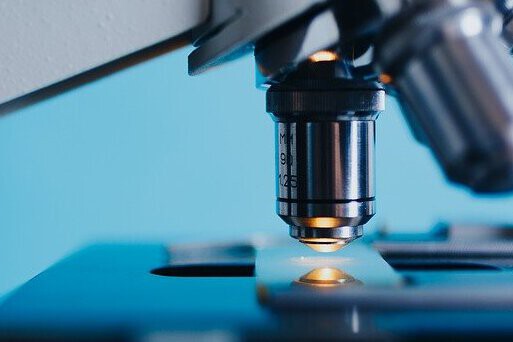 Albert Einstein published 248 study in his lifetime. Charles Darwin, 119. Louis Pasteur. 172. Michael Faraday, 161. Sigmund Freud, 330. Compare these numbers with the body of work of Peter Higgs, who had published only 25 studies at the age of 84, when he received the Nobel Prize for predicting the Higgs boson. Or let’s think about Gregor mendel, who secured an enduring legacy with only seven scientific publications to his name.

Before dying in 1996 at the age of eighty-three, Erdős had written or co-authored a staggering 1,475 scholarly articles in collaboration with 511 colleagues. In other words: scientists produce knowledge very unevenly (at least when it comes to published articles). Therefore, despite the fact that perhaps less is published individually, there are more scientists than ever, which translates into greater scientific production.

The scientometrics It is the science that studies scientific production in order to measure and analyze it. The main research topics include impact measurement, reference sets of articles to investigate the impact of journals and institutes, understanding scientific citations, mapping scientific fields, and producing indicators for use in political and political contexts. management.

Modern Scientometrics draws heavily on the work of Derek J. de Solla Price which, in 1961, determined that the number of scientists more or less doubles every 15 years. However, the data shows that since 1961, this rate has slowed slightly, with a doubling every 18 years.

If we take a look at the rate of publication of scientific articles, based on the data provided by Lutz bornmann and Rüdiger Mutz In a study, the exponential growth of science is also confirmed: since the second half of the 20th century, the number of articles published each year has doubled every 9 years.

As we read in the book The Science of Science, from Dashun wang, in the last twelve years, half of all scientific studies have been published. On COVID-19, in fact, we have already passed one million studies. This basically does not happen because 90% of all scientists that have ever existed are alive right now.

Of all scientific papers ever produced, half have been produced in the last 12 yearshttps: //t.co/VQKm5eHF4p

An analysis of more than 53 million authors and about 90 million articles published in all branches of science shows that both the number of articles and that of scientists grew exponentially during the last century. However, while the former grew a little faster than the latter, which means that the number of publications per capita has been decreasing over time, for each scientist, individual productivity has been fairly stable over the past century.

For example, the number of articles that a scientist produces each year has been around two during the entire 20th century, and has even increased slightly during the last 15 years. As of 2015, typical scientific authors or co-authors about 2.5 articles per year. This growth in individual productivity has its origin in collaborations– Individual productivity is boosted as scientists wind up in many more papers as co-authors. 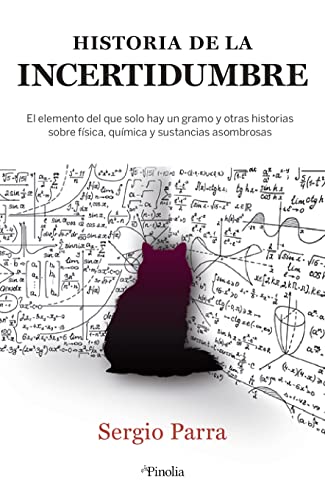 History of uncertainty: The element of which there is only one gram and other stories about physics, chemistry and amazing substances (Pinolia)

In other words, while in terms of how many scientists it takes to produce an article, that number has been on a downward trend over the past century, thanks to collaborative work, individual productivity has increased over the past decade.

Corollary: as we are many people than before, there are also more brains than before, which translates into more ideas. Greater innovation. The problem, and that gives for another analysis, is how are we going to go about analyzing all that new knowledge and discarding the wheat from the chaff. You can expand on all this in a book in which I delve into the subject, History of uncertainty, and of which you can have a more general vision in the following podcast:

business achieves the best promotion, after arrival of RBD to Netflix

Luca Marchesi, the model who surprises with his jaw

Ministry of Health advises men with C0VID to have a vasectomy