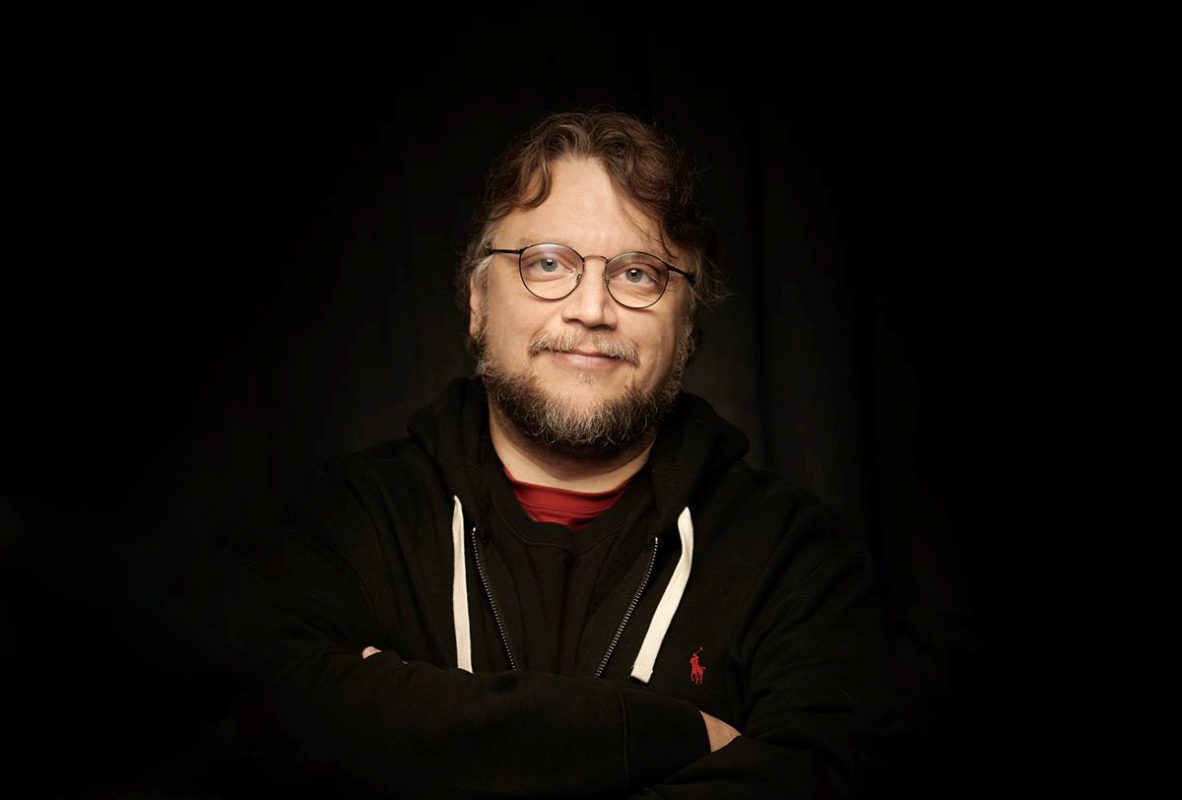 The Mexican film director and producer, Guillermo del Toro, strongly criticized the current government and denounced a “systematic destruction” of Mexican cinema and its institutions, after the cancellation of the call for the Ariel 2023 awards was announced due to lack of budget.

“The systematic destruction of Mexican Cinema and its institutions – which took decades to build – has been brutal. We survived López Portillo’s six-year term, but this is unprecedented, ”said the Mexican filmmaker in a message on his Twitter account.

The criticism of the Oscar winner for the shape of water it is towards the cuts that Culture and cinema have suffered from the current federal administrationwhich has applied a policy of “republican austerity”, which consists of reductions in various areas of government.

The Mexican Academy of Cinematographic Arts and Sciences (AMACC) reported this Thursday that the serious financial crisis that the institution is going through has caused the suspension of the call for the Ariel Award 2023 until further notice. This means that any registration process for Mexican and Ibero-American films that aspire to get a nomination in the great award ceremony next year is postponed.

In a statement published on social networks, the AMACC General Assembly emphasized that the temporary suspension occurs after years of suffering the decrease in public resources that support the activities of the Academy; among them, its recognition work, cCelebration and promotion of the different professional branches of the film industry in Mexico.

Read:  Dragon Ball Z: this is how Andrew Garfield would look like adult Gohan

“The State, which was the motor and support of the Academy for a long time, has renounced its responsibility as the main promoter and disseminator of culture in general and of cinema in particular,” the bulletin reads. “Priorities have changed and it seems that culture together with the seventh art are no longer so.”