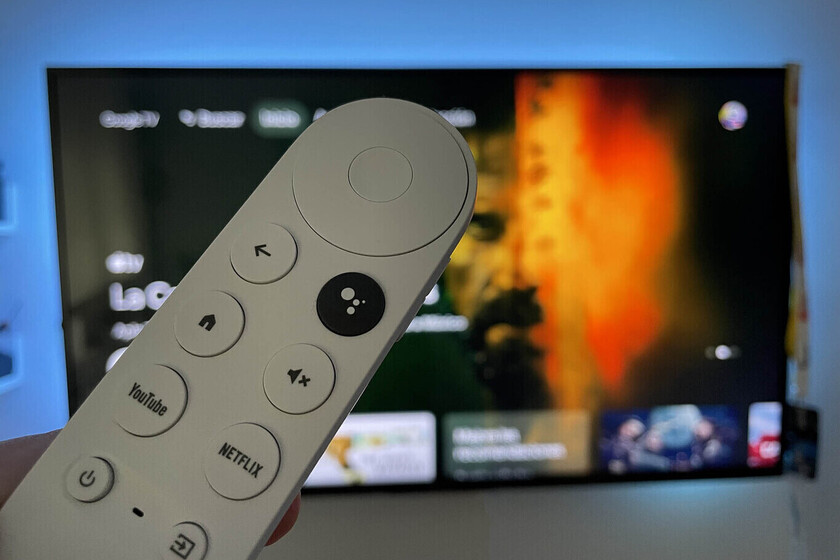 We currently have a huge offer when it comes to accessing different channels. Either with traditional television via DTT or with streaming platforms, the offer can be increased shortly if Google’s intention to add free channels to Google TV-based devices.

The Mountain View company is in negotiations with different companies to make this possible for users of a device with Google TV. An improvement that could be a reality in autumn so that we could access content in the form of TV channels without having to install other applications.


Google TV is the evolution of Android TV, an operating system that is the source of the latest Chromecast and some Sony and TCL smart TVs. Now Google is working so that free TV channels can be added to Google TV.

This would be possible, as reported in Protocol, if the American company reaches an agreement with companies that distribute free streaming TV channels with advertising. It would be channels in the traditional way, with ads and banners on the screen.

Google TV offers right now, a series of recommendations on the screen, the same as Android TV, depending on our habits. Nails recommendations that could be enhanced with free channels and pre-installed and without having to install applications from the Google Play Store.

For now there is no more information about the channels that could be part of this offer. A service that could be very similar to that of Pluto TV with its free channels and that it could arrive in the fall of 2021, although there is also talk that Google could wait for the beginning of 2022.

This 75 m2 apartment, with three bedrooms and a terrace, makes the most of the space thanks to the custom-made furniture

Is Shuri the right candidate to take on the role of Black Panther? marvel explains it

What are the best tips and tricks for Two Point Campus