Google Play Games lands on Windows, although only in 3 countries 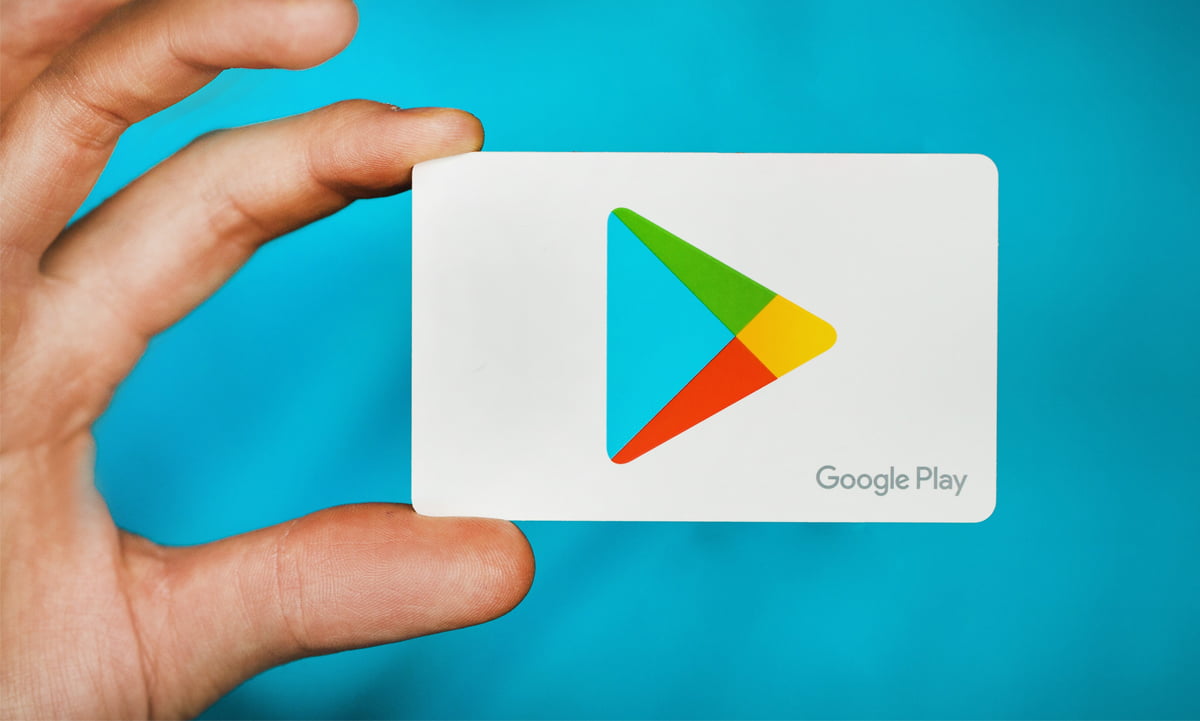 We already knew that Google wanted to bring Android games to Windows PCs. Perhaps, if they had known about Activision-Blizzard they would have thought about it. The fact is that it has arrived today for those who are in Hong Kong, South Korea and Taiwan. Enabling Windows PC owners to play popular Android games like Mobile Legends, Summoners War, State of Survival and Three Kingdoms Tactics.

Players from Hong Kong, South Korea and Taiwan will be able to register for access the beta and to Google’s standalone app on Windows PCs. google promises “seamless gaming sessions between a phone, a tablet, a Chromebook and a Windows PC”, suggesting that games can easily be resumed between multiple devices.

“Gamers can easily browse, download and play their favorite mobile games on their PCs while taking advantage of larger screens with mouse and keyboard input”says Arjun Dayal, group product manager for Google Play Games. “No more losing progress or achievements when you switch devices; it only works with your Google Play Games profile.

Google PlayGames will also include Play Points that can be earned by playing Android games on PCs, the equivalent of achievements. Google announced its plans to bring Android games to PCs just a month ago, but still it is not clear what technology the company is using for Android games to work on Windows PCs.

Google’s announcement comes months after Microsoft will start testing Android apps on Windows 11 PCs. Microsoft has created an underlying Windows subsystem for Android, which is capable of running Android applications from various sources. Microsoft has partnered with Amazon to allow native installation of games and apps from the Amazon Appstore on Windows, but despite solutions, Google Play is not yet officially supported.

Read:  The future of gaming is in the clouds - Microsofters