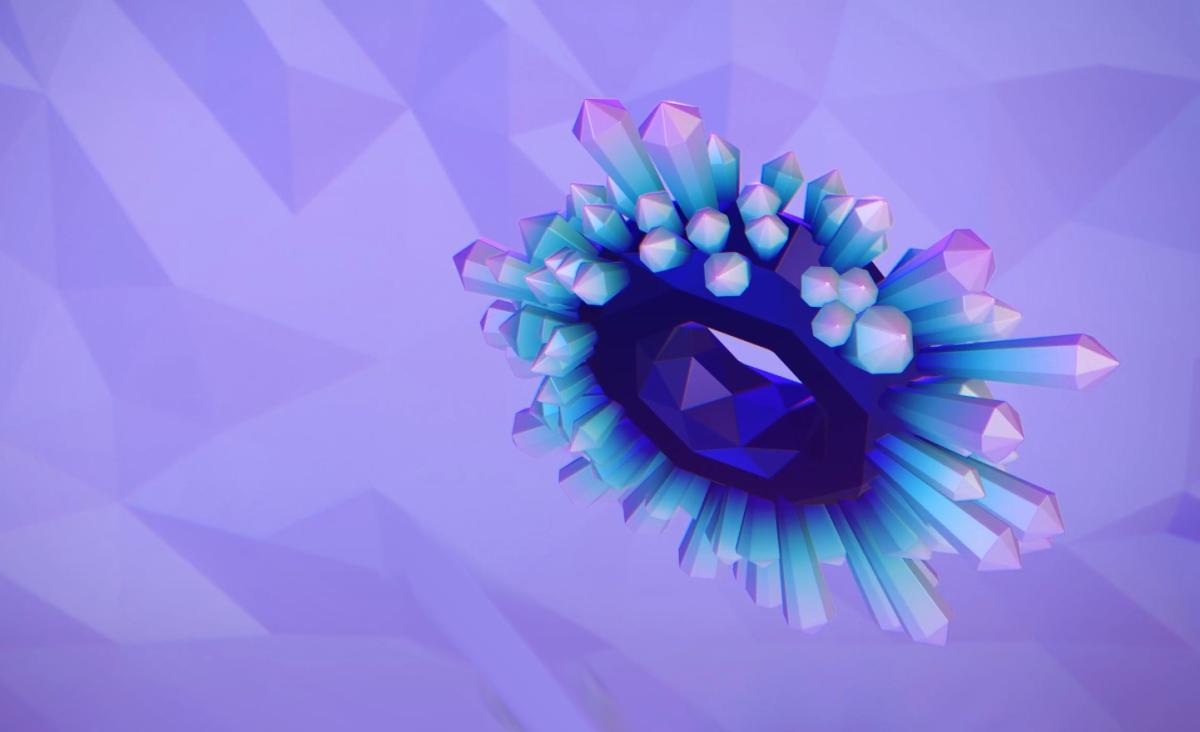 A discovery that goes against Newton’s First Law. And that it could revolutionize quantum computers. It’s so amazing, Google isn’t sure its own discovery is real …

It seems like a name chosen for a science fiction series. In fact, we’ve heard it dozens of times: Time Crystals. It’s one of those things that is used to fix plot holes in movies, because it works for everything.

Google and a group of researchers from the Universities of Princenton, Stanford, and others, have managed to create a Time Crystal inside a quantum computer. It is such a revolutionary discovery that they are not sure it really exists, as he explains. BGR.

What is a Time Crystal? It is a new state of matter. A crystal that can change state without using energy, and without losing it. Eternally. Imagine the implications …

According to Newton’s First Law or Law of Inertia, Time Crystals cannot exist. This Law states that “an object at rest tends to be at rest, and one in motion tends to be in motion“That is, objects maintain their state unless a force or energy is applied in another direction.

This does not happen with Google’s Time Crystal, that can change state without applying force or energy, and without expending it. You can see a more detailed (scientific) explanation in the published document at Cornell University, or on the web Quanta Magazine.

They have been theorized for years, but now Google claims to have built one, inside a quantum computer. The problem is that the concept is so new and revolutionary, that not even the researchers themselves are very clear that the discovery is real …

Read:  Gboard includes its best feature in a long time: write much faster on WhatsApp and Telegram

This Time Crystal would have revolutionary applications in quantum computers, which work at the subatomic level using qubits, quantum states that can be at the same time 1 or 0.

Qubits are very complex to handle and read, and to keep stable. But with the Time Crystals, we would have quantum states that change continuously … without consuming energy.

The implications are so great, both at the computer level and at the very foundations of Physics, that the researchers who have supposedly created this Crystal of Time, they are not sure if it is real. That is why they have put the documents in the hands of the entire scientific community, to help them understand them.

Maybe everything is nothing, or maybe it will take decades to find practical use. But if these Time Crystals They are real, we may be facing one of the most important discoveries in the history of Science.

An exclusive character for Apex Legends Mobile is leaked