goodbye to one of the most emblematic actresses of Spanish cinema

By HarryyaDecember 13, 2021No Comments3 Mins Read 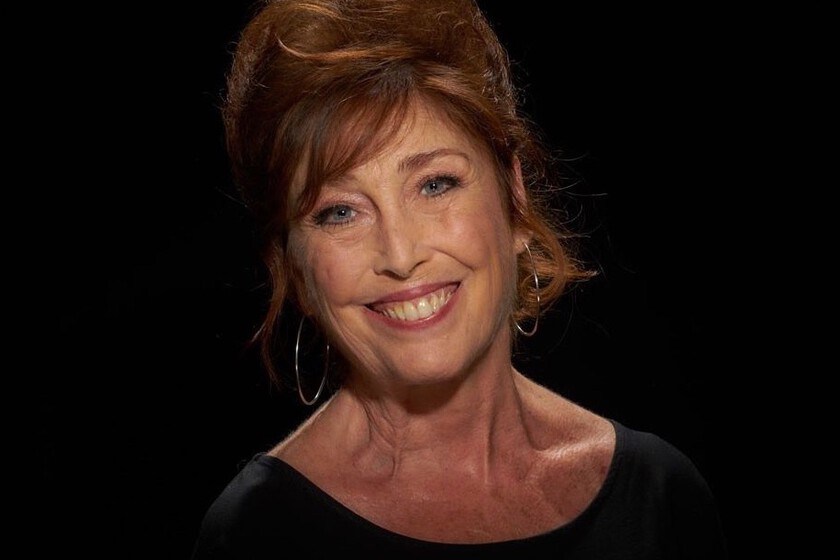 Terrible news reaches us. The actress Veronica Forqué has been found dead in her home in Madrid at the age of 66. At the moment the cause of death is not official but it points to a possible suicide.

Born in 1955, daughter of the director and producer José María Forqué, she has been one of the most famous and emblematic actresses of Spanish cinema, being remembered especially for her comic side. He debuted in 1972 by the director Jaime de Armiñán, in ‘My dear young lady’, and although her most recent job was to participate in the reality show ‘MasterChef Celebrity’, which she left due to health, she has several titles pending release.

The closest is the comedy ‘A thousand kilometers from Christmas’, by Álvaro Fernández Armero, which will arrive before the end of the year, and in 2022 we will have another opportunity to see Verónica Forqué on the big screen with’ Mirror, mirror ‘, made by Marc Crehuet and’ Journey to some part ‘, by Helena de Llanos.

Among Verónica Forqué’s best-known films are ‘Kika’, ‘What have I done to deserve this?’, ‘The happy life’, ‘The year of lights’,’ Be unfaithful and don’t look with whom ‘or’ Get off the Moor. ‘ How could it be otherwise, his colleagues and friends in the industry are posting messages on social networks to express their grief at the death and pay tribute to him. I leave some of the most outstanding:

Read:  First official image of the animated version of Injustice: Gods Among Us

🔴 Actress Verónica Forqué, an essential face of Spanish cinema in recent decades, passes away in films such as Kika, Descend al moro or What have I done to deserve this? pic.twitter.com/g86uBX4Obc

Goodbye to Verónica Forqué. I worked with her years ago and my memory is that of a sweet, spiritual woman and a good companion.

I am in shock. Dear Verónica Forqué, you have left too soon. You always treated me with affection, closeness and love. This photo is forever … how much love … DEP dear … what a shame …! pic.twitter.com/gKlNcrJoxP

Verónica Forqué was the winner of four Goya Awards But the most important thing is that he earned a place in the hearts of movie, television and theater fans, where he also made his mark. Rest in peace.