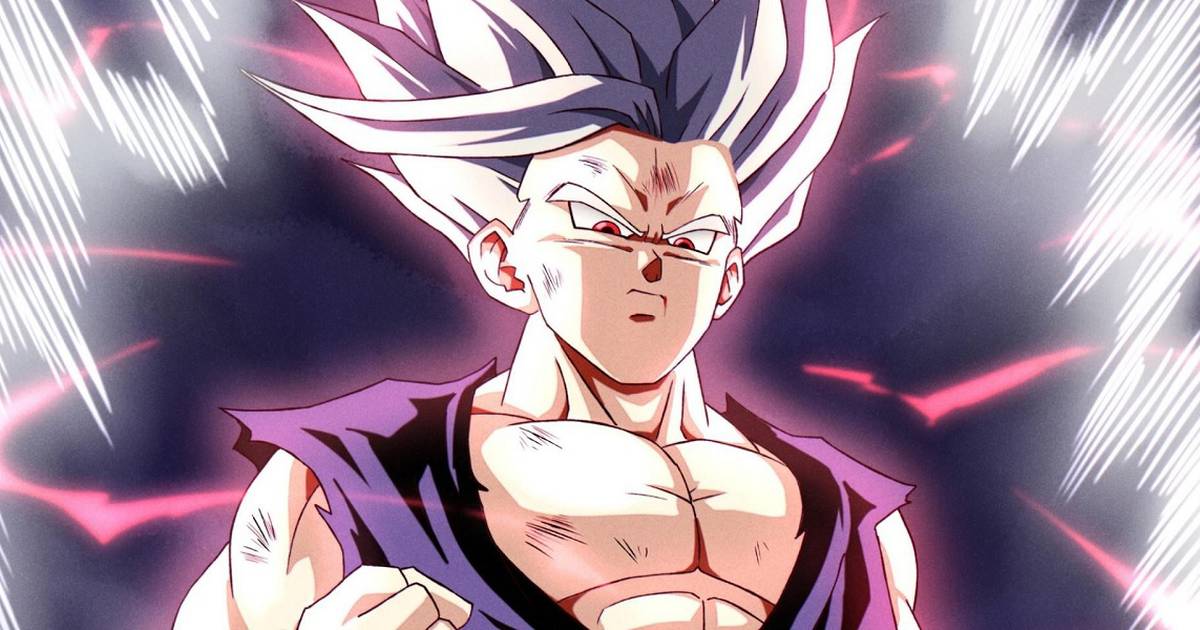 Dragon Ball fan service dives into the debate about who is the strongest warrior in manga and anime. The controversy ignited after the creator himself, Akira Toriyama, gave this title to Gohan.

The fans dare to oppose the creator of the manga and anime, whom they consider (we consider) the sensei of the stories that come to us from the Far East, based on the fact that there is no doubt that the strongest of all is Goku. And if it were not, there would be a list ahead in which Gohan would be entering the top 5.

But there is no case. Akira Toriyama He not only says that Gohan is the most powerful warrior in Dragon Ball, but also proves it by subjecting him to complex situations that only he could unlock. The most recent of all was the one registered in Dragon Ball Super: Super Hero.

In the recent feature film produced by Toei Animation and directed by Tetsuro Kodama (script by Akira, obviously), Gohan achieves a transformation called beast with which he supposedly expels the beast that he carries inside.

In the theory explained by Toriyama, under this mode Gohan matches (or perhaps surpasses) Goku’s Ultra Instinct or Vegeta’s Ultra Ego. It will dawn and we will see if this holds up in the future of the manga and anime.

Gohan showed it before

A review of screen rant explains that Gohan doesn’t need a Super Hero to make it clear that he is the strongest. The young Saiyan demonstrates it in Dragon Ball Zwith the terrible transformation of Super Saiyan 2.

Read:  Intel has 100 unused pins in its new gaming CPUs, what are they hiding?

Let’s not dwell on the analysis of the transformation, which in itself is impressive. The amazing thing about this is that Gohan reaches a level of this magnitude, never seen before, being just a teenager.

They are scales of power that Goku and Vegeta reached as adults. So that’s it the test that shows that Gohan is actually the most powerful of all and that with a little training he is able to surpass his father and the prince of the Saiyans.

What is not proposed? That is another topic. But the reality is that if he wishes, Gohan is capable of overcoming any obstacle that stands in front of him.