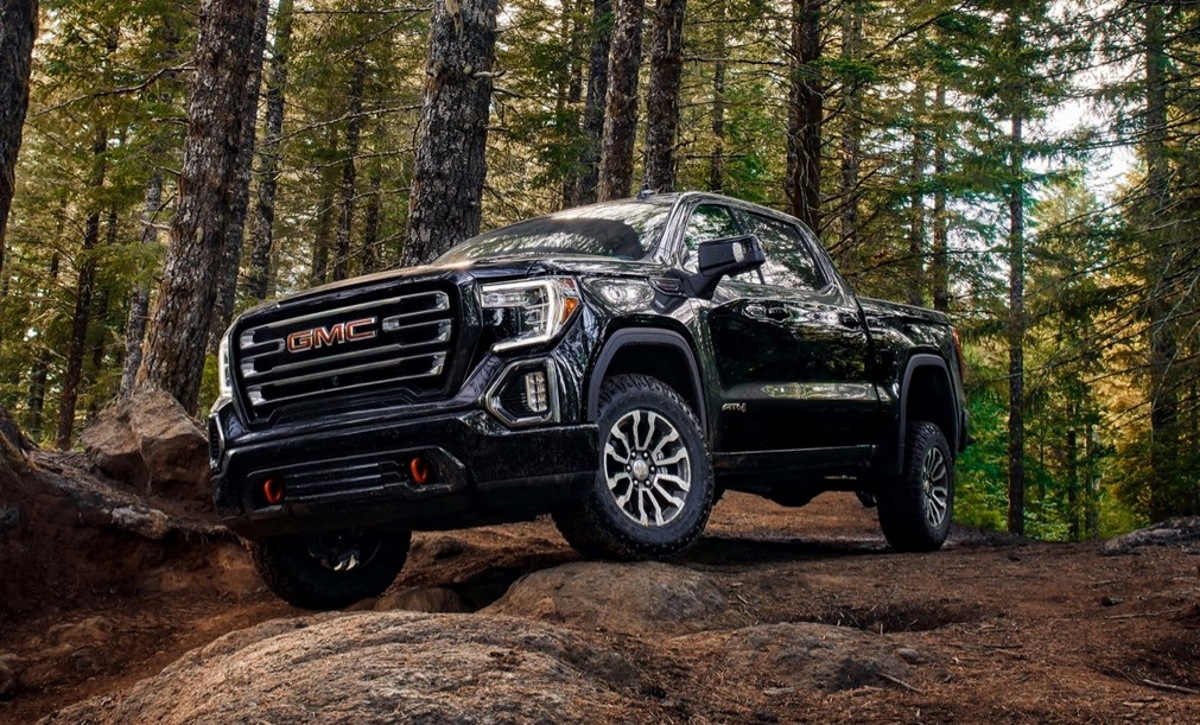 Along with the electric Chevrolet Silverado we will find a similar variant with the GMC emblems, this has been confirmed at last by a spokesman for the American corporation, which has declined to reveal details of the model, although we can assume that it is the future Sierra EV .

At the end of last year we echoed a report that came from a source very close to the company, one of those responsible for a GMC / Buick / Cadillac dealership in Missouri, who assured that the Detroit corporation had already confirmed the arrival of a 100% electric variant of the GMC Sierra to its dealer network. Taking into account that his statements had been made out loud, at that time we took the information as official, even though the source was not the company itself.

Today we find the opposite case, since it has been a senior executive of General Motors, Duncan Aldred, who has finally confirmed the news, the GMC seal will have a full-size electric pick-up positioned under the new GMC Hummer EV.

The aforementioned General Motors spokesman confirmed the arrival of this battery-powered pick-up but declined to give more details about it, but taking into account the composition of GMC’s full-size pick-up range, we can assume that we are talking about a model similar to the also confirmed Chevrolet Silverado EV.

The Silverado and Sierra ranges share everything except certain aesthetic details and the name, although GMC’s offer has higher finishes and prices. So it would be surprising if a project like the electric Chevrolet Silverado was not reflected in the GMC catalog.

We can assume that the new electric pick-ups from GMC and Chevy they will be based on the same BT1 variant of the BEV3 platform that will use the GMC Hummer EV range, influencing mechanical assemblies and batteries from the family Ultium from General Motors.