Bullfrag
Home Technology Automobiles This will be the Formula 1 of 2022: first official images 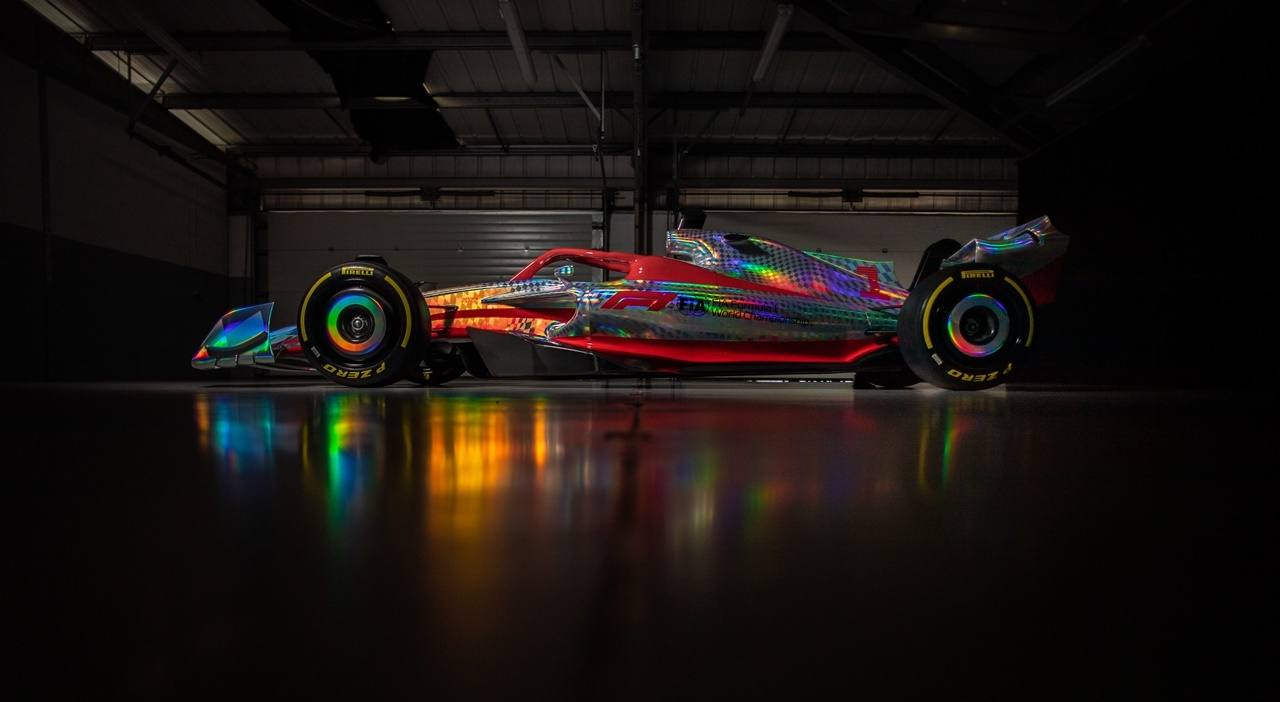 The premier class of motorsport has taken advantage of the return of the grid to Silverstone, the circuit where the first official F1 race was held in 1950, to showcase the first life-size model of a 2022 car.

After reaching even present during the development of the 2019 United States Grand Prix the first scale model of what was to be Formula 1 from the 2021 season, the FIA ​​and the premier class of motorsport had to put their foot on the brake to postpone until 2022 the arrival of the regulatory revolution that was to completely change the sport.

The coronavirus pandemic and its terrible economic and sports consequences made some teams ask that 2023 be the final year of implementation of this new regulation, but Ross Brawn and the technical committee flatly refused. to delay it even more.

Finally, the GP of Great Britain, the place where everything began back in 1950, has been the setting chosen by the heads of the sport to show fans the first model of a life-size Formula 1 from 2022, in the absence of seeing the latest modifications and variations that the different teams that make up the grid may introduce.

Single-seaters simpler, that allow pilots chase your rivals to the extreme without losing so much downforce in their wake that knocks them off the track and the teams contain costs in your production, will star in the ‘Great Circus’ in a matter of months, at which time we will be able to see first-hand if the FIA ​​has succeeded with this change in its sports bet.

READ:  The Kia Picanto 2021 is uncovered, at least in its Korean version

Salary of specialists in Mexico and the US, how much is the difference?