By MatthewJuly 7, 2022No Comments3 Mins Read 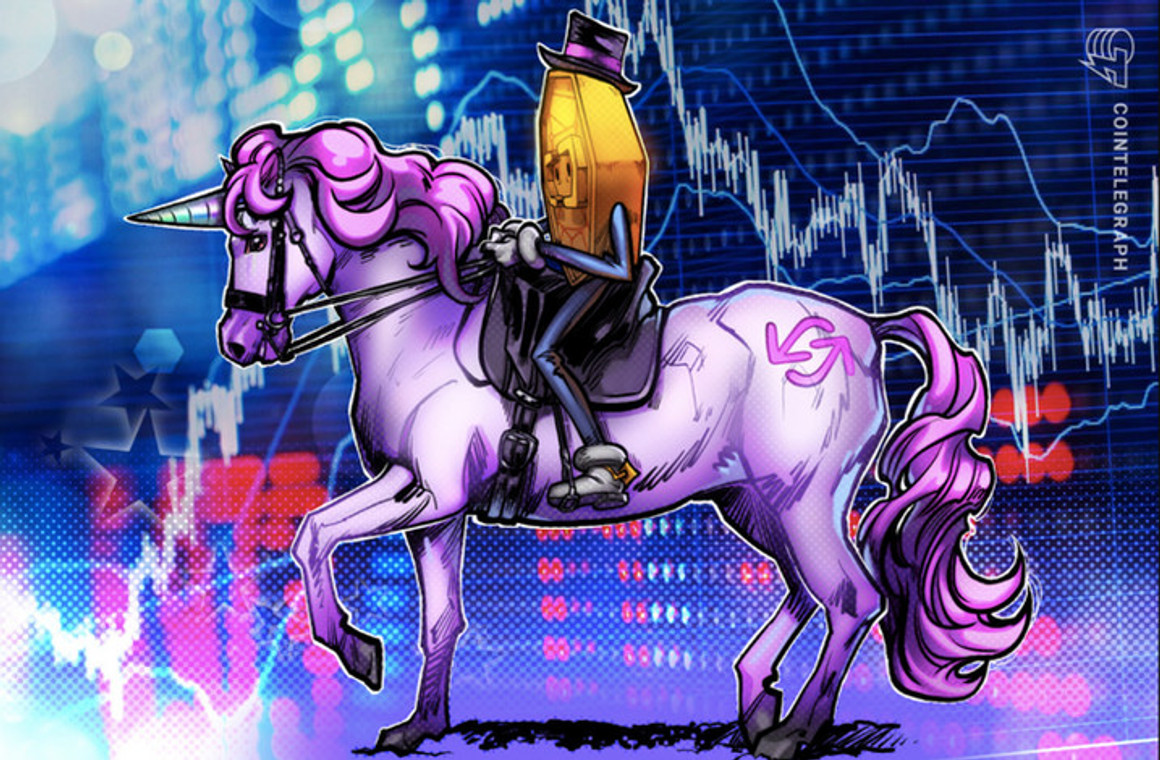 As well as being a young billionaire, 30-year-old Sam Bankman-Fried has become something of a “cryptocurrency white knight” in recent weeks. And it is that the general director and founder of one of the main cryptocurrency exchanges in the world, FTX, has decided to open his portfolio to rescue several companies in the cryptoactive industry that can further destabilize the sector due to the liquidity crisis , including some exchanges. This was stated by the young tycoon in an interview published on Wednesday (6) by the Financial Post, revealing that he has a few billion to bail out the sector, although, according to him, the worst is over.

This American citizen who lives in the Bahamas, where FTX is headquartered, said that he has launched lines of credit to rescue cryptocurrency companies and that some of them have already applied for the services offered by FTX, although these companies are not in “extreme situations”, although the possibility of bankruptcy by smaller cryptocurrency exchanges is not ruled out. For the tycoon, the cryptocurrency sector has overcome “other great shoes that have to fall”.

One of the companies rescued was cryptocurrency exchange Voyager Digital, which filed for bankruptcy and proposed a recovery plan. Voyager received a $200 million cash and stablecoin line of credit from Alameda Research, Bankman-Fried’s cryptocurrency trading firm, in addition to a Bitcoin (BTC) line of credit, as the firm grappled with losses from the exposure of cryptocurrency hedge fund Three Arrows Capital, according to the publication.

In June, FTX granted the American cryptocurrency lender BlockFi a credit line of 250 million dollars and last Friday (2) reached a new agreement that gives FTX the possibility of buying the company at a variable price of up to 240 million dollars. dollars based on the results obtained.

The FTX CEO also said that he personally took a 7.6% stake in Robinhood Markets in May, taking advantage of the trading app’s weakening share price.

Bankman-Fried, which in January launched FTX Ventures, a $2 billion venture capital fund focused on investments in digital assets, argued that it is important to maintain consumer trust, which goes through functionality and compliance with what is advertised. by companies, but which becomes difficult to maintain in the event of company bankruptcy.

He added that the crypto winter may have bottomed out considering that prices have stabilized, although the future remains dependent on macroeconomic factors, and that the cryptocurrency market crash was worse than anticipated, although it does not pose an existential threat to this industry.

Bankman-Fried would currently have a fortune of $24 billion, according to Forbes’ assessment, but the Bloomberg Billionaires Index stated in May that this figure had been cut in half due to the fall in cryptocurrencies.

In recent days, SBF has had to jump into action again, this time to debunk rumors that FTX is eyeing struggling cryptocurrency miners, as Cointelegraph reports.