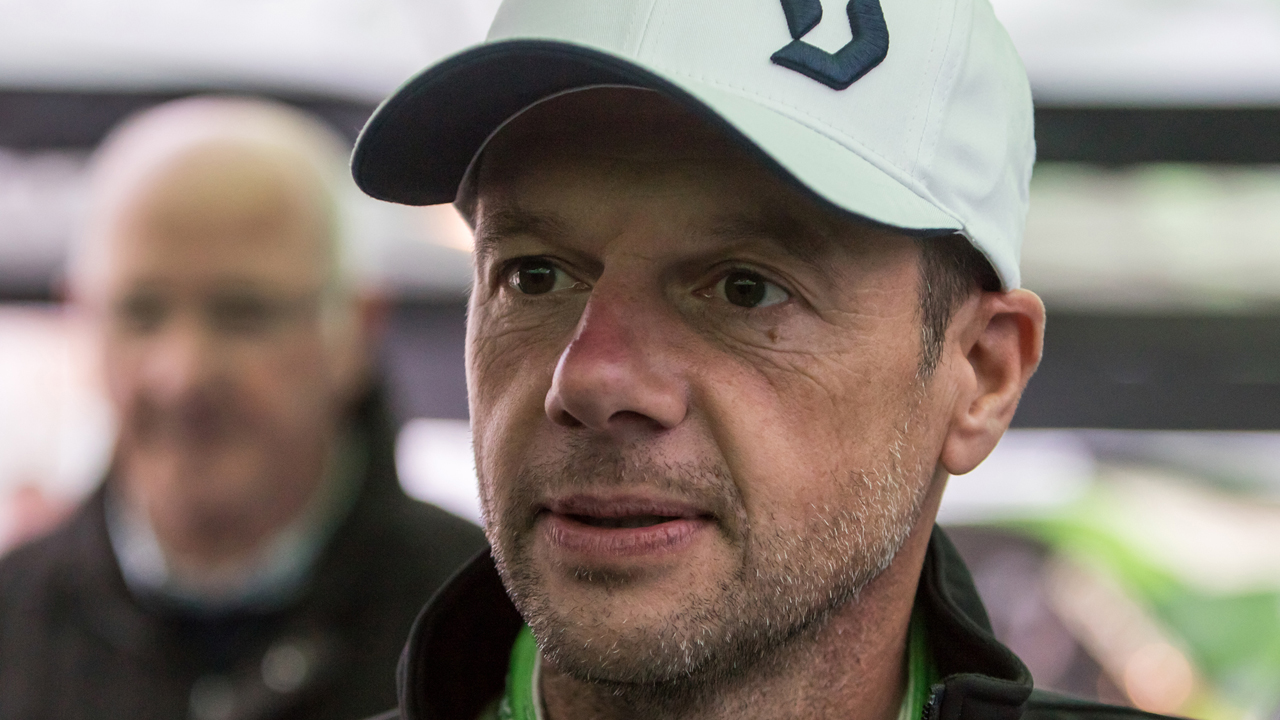 Freddy Loix returns to the WRC. The Belgian driver will contest his 90th rally in the World Championship after confirming that he is leaving his retirement to take control of a Skoda Fabia Rally2 Evo in the Monte Carlo Rally. The honeys of the iconic Monegasque event have led the 51-year-old veteran pilot to put on his jumpsuit and helmet again to compete on his asphalt sections. Although it is true that Loix has not competed in the WRC since 2004 and in the European Rally Championship (ERC) since 2016, Freddy has not been stopped at all. In fact, the experienced Belgian driver competed in four rounds in his native country throughout the 2020 season and took part in the Uren Van Kortrijk Rally in 2021.

Belgian Freddy Loix is ​​one of the proper names of the World Rally Championship, especially in the time frame that is drawn between the end of the ninth decade and the beginning of the new century. Although Loix did not finish breaking in the WRC despite having the confidence of Toyota, Mitsubishi, Hyundai or Peugeot, Freddy’s results place him as an important part of a very specific stage of the championship. At the end, Loix has started a total of 89 rallies and has achieved three podiums and 35 stage victories. However, the Belgian earned the nickname ‘Fast Freddy’ during the years in which he had the confidence of practically all the official teams present in the World Rally Championship.

Leaving aside Loix’s journey in the premier class of the World Championship, the natural driver from Tongeren faces the challenge of competing in the Monte Carlo Rally at the controls of a Skoda Fabia Rally2 Evo from the PTR team with renewed enthusiasm. Freddy will have Pieter Tsjoen at his right hand, Belgian pilot of another generation who now acts as a co-pilot within his own structure and who will support ‘Fast Freedy’ in this new adventure. A combination with enough experience and energy to think of a good result for Loix with the Czech ‘Rally2’ on the ‘Monte’, proof that on the other hand Freddy knows very well from his long career. In fact, the Belgian contested the Monte Carlo Rally seven times with fifth place (2004) as the best result.