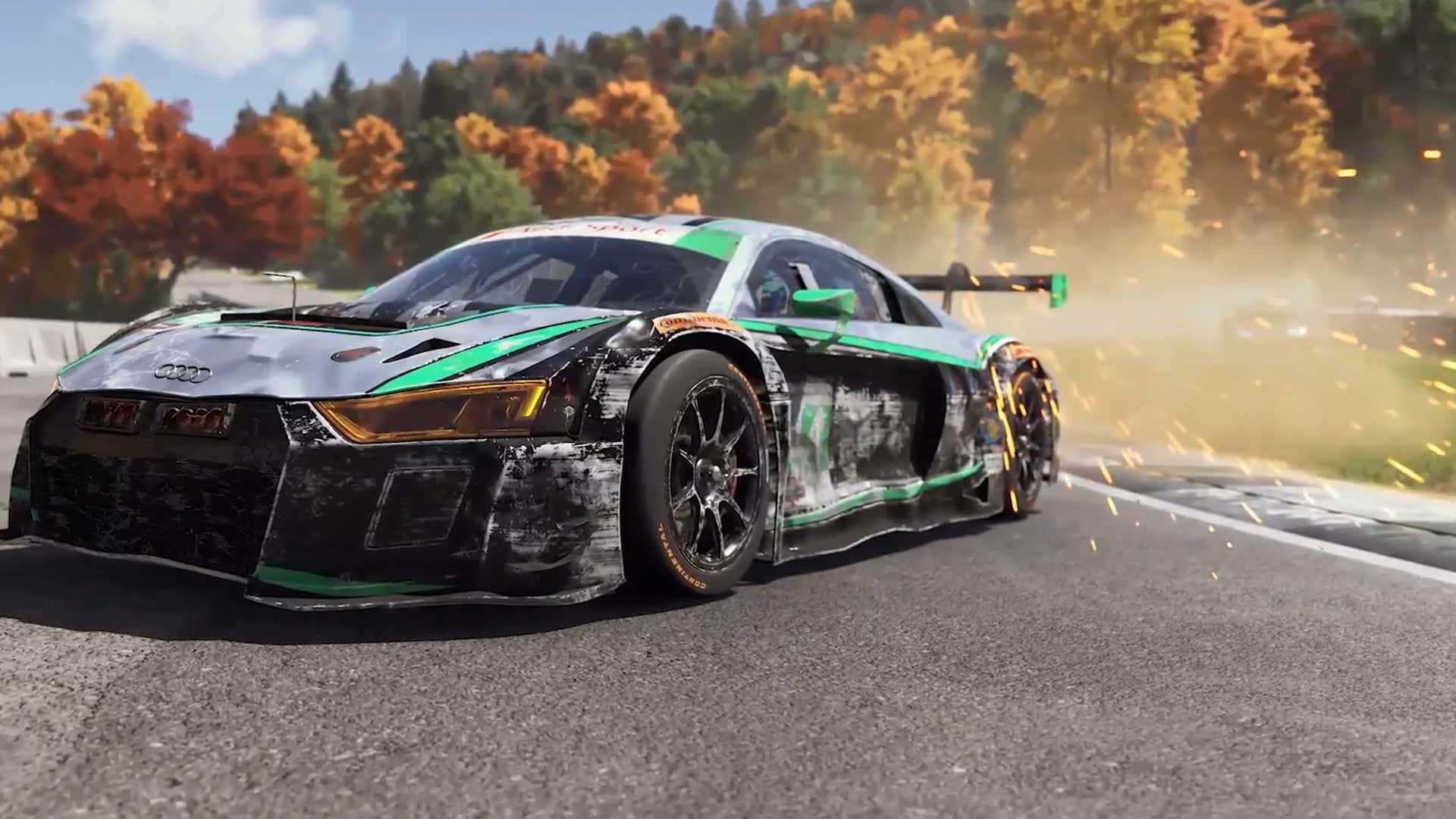 Turn 10 has apparently been going to great lengths to get their next game in the Forza Motorsport franchise out in the best condition, after a rather memorable presentation at the Xbox & Bethesda conference. As a result of this, Forza Motorsport 2023 developers seek player feedback to improve gameplayand thus introduce them over the years in the saga.

Through its official website, Forza Motorsport has created a “Suggestion Center”, so that all fans of the saga can leave their opinions regarding anything in the game, from cars, tracks, the quality of the races, features or any other function that fits in Forza. The above, aims to lengthen the useful life of the franchise, exposing a closer relationship between developer and player.

Forza Motorsport: What do we want to see in the next game in the driving saga?

The game team has warned fans that these changes and suggestions they receive will not be reflected in a short time, since they must first analyze them and see if they actually work within the mechanics of the title. Yes indeed, they have committed to working on them and adding them throughout the franchise, in future updates or DLC that accompany the gamesso that there is feedback and the players can feel satisfied with the product they are consuming.

Read:  this is the exercise you have to give priority to if you want to improve your legs

Undoubtedly, an excellent initiative on the part of Turn 10, which now wants to establish a much closer bond with its fans, integrating them into the development process. We will have to wait and see if part of these comments actually appear in the future Forza Motorsport 2023, which has quite expectant to much of the Xbox statement.

Ethereum developers decided on eight proposals for the Shanghai update