Bullfrag
Home Technology Gaming Forza Horizon 5 will be one of the games with the best... 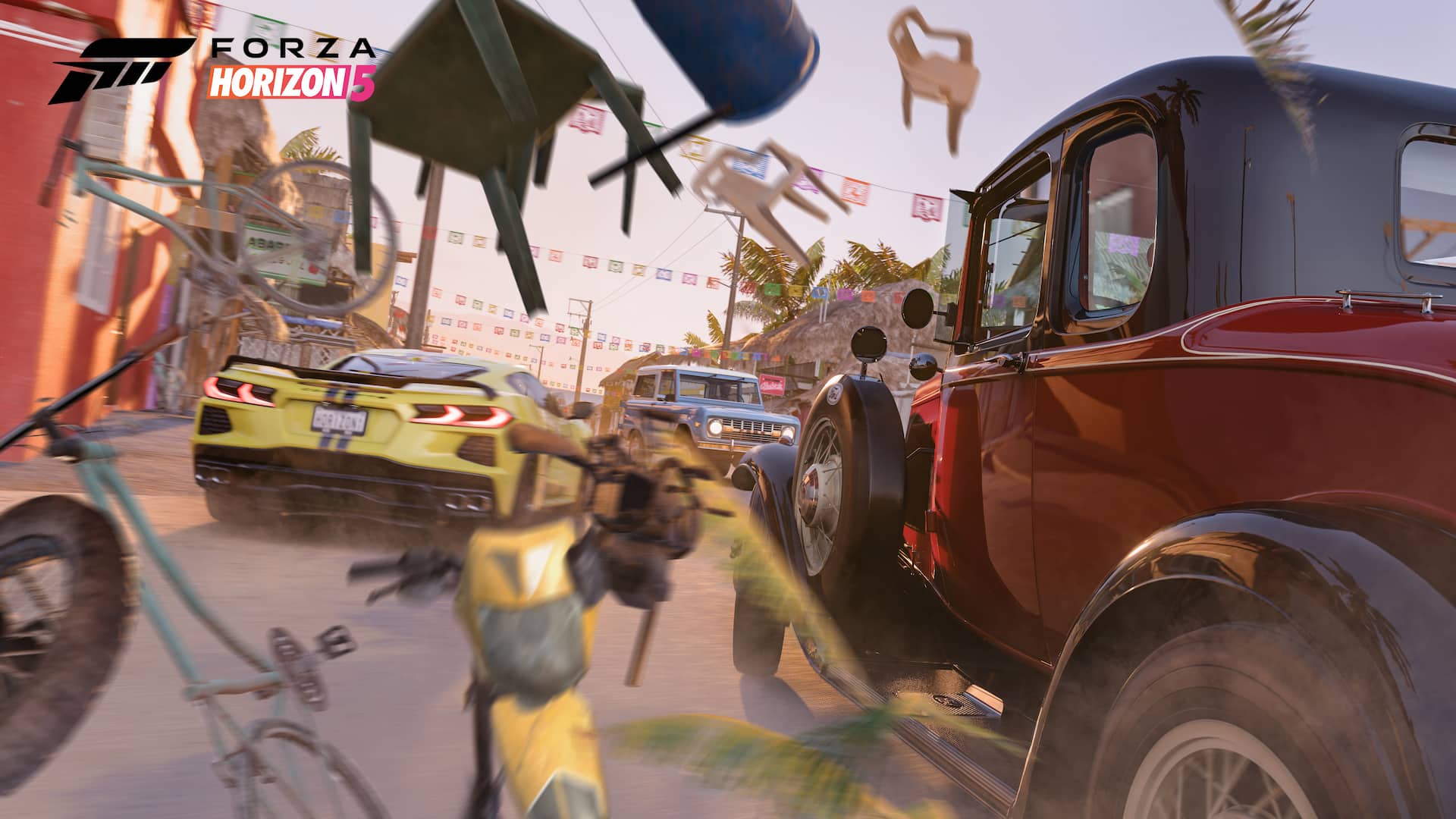 After the first Forza Horizon 5 previews, Playground Games Creative Director Mike Brown has been revealing new information. While we have known that Forza Horizon’s fifth installment was fully developed with Xbox Game Pass in mind, something that can be noticed with the weekly playlists of the festival. Given the fidelity of the game, how will Forza Horizon 5 perform on Xbox One?

Forza Horizon 5 will hit stores on November 9, 2021, being available on Xbox One, Xbox Series X | S, Xbox Cloud Gaming and PC, in addition to being the same day of its launch on Xbox Game Pass Ultimate. As we have seen, the new Playground Games racing title will be incredible in all aspects in Series X, but as Mike has indicated via Pres-Start, Forza Horizon 5 will be one of the games with the best graphics on Xbox One.

I don’t think we’ve released Initial Drive for the Xbox One version yet. There are loading screens, I’ll be willing to admit it. The game actually looks great on Xbox One, but it doesn’t have an SSD, so there are restrictions from the past.

On PC, the lowest spec machine you can run on is the one you can bring the most gamers into the game, and honestly, scaling up to Xbox One is a similar process. I think it will be one of the most attractive games on Xbox One.

At the moment it is difficult to comment on the Xbox One version of Forza Horizon 5, but when we have official images in that version, we will share them with all of you. Considering how good Forza Horizon 4 looks on last-gen hardware, it stands to reason that Playground Games will make Forza Horizon 5 shine on Xbox One.