Formula 1 Netherlands GP: schedule, where to watch on TV and how to follow online 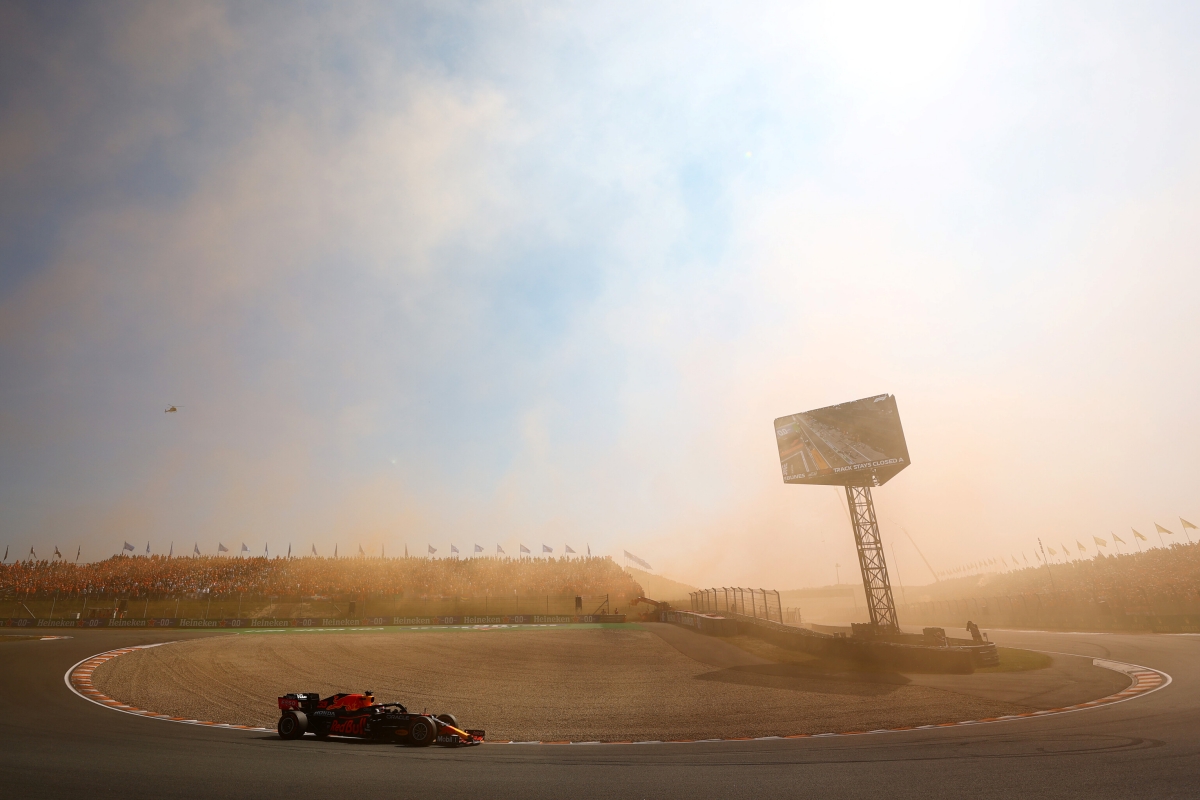 Formula 1 does not rest after the intense weekend in Belgium and moves to Zandvoort, where Max Verstappen will have more support than ever in the stands. Will Ferrari know how to recover from the setback at Spa-Francorchamps?

The second of the three consecutive Grand Prix that Formula 1 will face after the summer break is held at the home of Max Verstappen. circuit Zandvoort It will be filled with orange fans who will expect to witness a show similar to the one we saw at Spa-Francorchamps this past weekend.

And it is that everything aligned in favor of Red Bull Racing for the Anglo-Austrian team to achieve a double firmly commanded by Max Verstappen. Now, in the championship leader’s home race, Ferrari will try to recover from a new post that leaves him practically dead in the face of his aspirations in the championship.

Schedules of the Formula 1 Dutch GP

Despite being one more of the European Grand Prix of this long season, the one in the Netherlands is going to have some slightly different hours to the other events held in the Old Continent.

On Friday, free practice will take place at 12:30 p.m. and 4:00 p.m. in mainland Spain, respectively, with Saturday’s qualifying session scheduled at 15:00 and the race on Sunday also at the same time.

In the following table you can see the schedules for Spain and some Latin American cities:

This is the circuit: Zandvoort

The Dutch Grand Prix will be held at the renovated Zandvoort circuit, for which Pirelli has chosen the harder compounds available: C1, C2 and C3 as hard, medium and soft respectively.

This is due to the requirement of this circuit, which has cambers of approximately 18º in curves 3 and 14. Compared to other routes, the inclination of the mythical Sopraelevata de Monza goes to 30 degrees, Indianapolis to 9 and Jeddah to 12.

Zandvoort generates significant g-forces along its 4.2 km route. Particularly noteworthy are the braking steps at turns 1 and 11, where 5g can be reached. Identical acceleration figure, in this case lateral, that is experienced in turn number 7.

As its name suggests, Zandvoort can be affected by the sand of the adjoining beaches, which is often deposited on the surface. In addition, the coastal location of the route causes the wind to change direction very often.

Do you want to know more about the characteristics of Spa-Francorchamps? Do not miss this article, in which we analyze it in depth.

Regardless of all this, in Motor.es We will tell you everything that happens at the Zandvoort circuit and the rest of the events of the 2022 Formula 1 World Championship. To do this, we make our live broadcasts available to you, in which we include comments, time tables and results in real time. In addition, we inform you of everything related to current affairs through news, reports and analysis in our section especially dedicated to the category.

Regardless of that, this year’s calendar has brought back classic events that were absent during the pandemic. We talk about racing Australia, Canada, Singapore and Japan. The first was already played during the month of April and the second did the same in June. The Asians will have to wait until the fall to certify their return.

On the other hand, the man from Madrid could reach that point, as Ferrari has improved even more this year and already aspires to important things with Red Bull and Mercedes as main opponents. can Carlos Sainz beat again a very fast Charles Leclerc?

Remember! The Formula 1 Dutch Grand Prix begins this Friday at 12:30 CEST with the dispute of the first free practice.