By CooperJanuary 27, 2022No Comments4 Mins Read 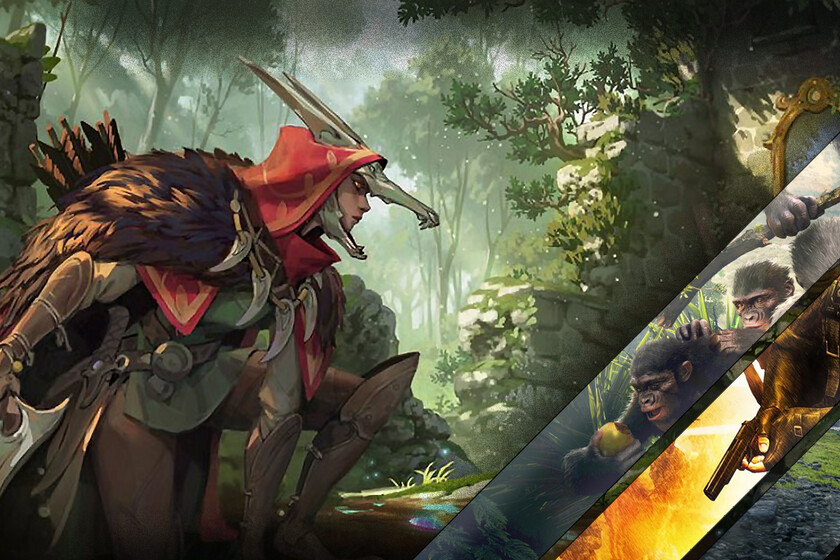 Let’s face it, the game food and water bars survival It has never been fun. They serve as an excuse to promote exploration and create some tension, but beyond that initial push, they soon cease to be an interesting mechanic and become boring.

Based on crafting and collecting rainwater, the survival they seem to have become stuck in a handful of formulas in which evolution is conspicuous by its absence. Ideas that require a knock on the table that, with any luck, may give us Blizzard with that new survival game you have in the oven.

Trying to remember more about what we like than what we don’t, we have compiled several ideas that could be a great addition to that leap in quality -it’s about time someone dared to make a triple A survival-. Five mechanics and systems that, despite not being just survival games per se, are the kind of evolution the genre cries out for.

Death Stranding and exploration as a challenge

I’ve lost count of how many times I’ve tried to climb a mountain by hopping and trying to trick the game into adapting to its navigable surface, but climbing a mountain should be an arduous and exhausting task, not an avatar hopping around like an idiot trying to figure out how to save a rodeo.

Death Stranding made exploration a complex mechanic, and unlike any other game, it made getting from point A to point B a breeze. part of the experience. Never has a virtual excursion been so satisfying, and its mobility should be an example of design to be embraced not only by survival games.

Fallout 76 and creativity in construction


Despite clinging to the most extreme example, the truth is that titles like Valheim have already been opened to a creative freedom when it comes to building bases that the rest of the games that come after should embrace, but let me take Fallout 76 as an example for what it meant for multiplayer as well.

Player communities, labyrinths of traps, art galleries… These were not concepts for which the game was prepared, of course, but it gave control to the player so that, as in any Minecraft, he was the one who set the limits.

It’s funny how easy it is to forget the great game that was Metal Gear Solid 3, a title that understood survival and the hostility of the jungle in a masterful way with ideas perhaps photocopied, but not surpassed. You remember the fight against the old man with the sniper, his end, that emblematic staircase, but there was much more.

From the camouflage to the leeches that stuck to your body sapping your life, from the antidotes against snake venom to the splints to weld a broken bone. A deep health system that went far beyond putting a life bar on the screen.

Satisfactory and the perfect loop

There’s a fine line between forcing yourself to do the same task over and over becomes a chore, and automating it makes the experience boring. Not many manage to successfully overcome this duality, and Satisfactory is probably the one that, along with Factorio, has been able to fine-tune it best.

It doesn’t matter to what extent you can get rid of tedious tasks, there will always be another challenge within reach that will force you to improve your systems and automation so that crafting and resource management remain interesting and challenging. Even when you have a perfect system, there will always be room for improvement through new needs like moving closer to cleaner energy.

Ancestors and experimentation as mechanics

It had the misfortune of not arriving in the best of conditions and navigating the waters of being a linear adventure and embracing pure survival, but if you focused on that second path and went into it knowing the least, Ancestors was a much more interesting game. than the vast majority of survivals that succeed on Steam.

You didn’t pick up a piece of wood to begin with and you could automatically make the foundation of a house. The game required studying each material and to experience with them when manipulating some objects with others. A constant succession of eureka moments whose discovery, in addition to being a satisfying surprise, resulted in what is probably one of the best progress trees in our recent history.